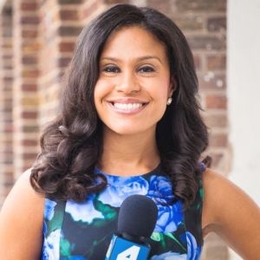 For more than a decade now, anchor and reporter, Meagan Fitzgerald, has been tireless serving in the journalism field. Her hardwork and commitment towards her profession is what makes viewers genuinely appreciate her work. Currently, she works for the news channel NBC Washington whereas previously, she worked in KUSA-TV and KTVE/KARD-TV.

NBC 4 Washington Anchor Meagan Fitzgerald Is Lesbian? Is She In Relationship?

The New4 anchor is openly lesbian and is engaged with her fiancee Kelly Heath.

The duo exchanged rings in June 2019. During the June 4th morning special, she took a moment and shared the personal news with the viewers.

"I’m excited to share with you some news. I’m engaged!"

The lady also revealed that the two went to Barcelona on 14th Street, Washington, for dinner. The news channel also showed a photo of Megan with the engagement ring alongside her partner. 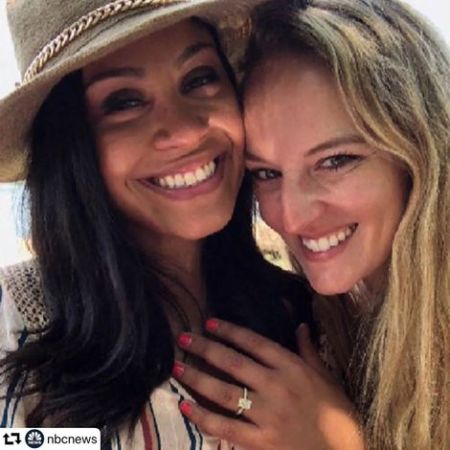 One of her colleagues, Adam Tuss, present alongside her congratulated her and humorously said to her, "we can't wait for the wedding." In a quick response, smiling, Fitzgerald responded by saying, "that's right, stay tuned!"

As of this writing, the couple is relishing their time together and appears happy in each other's company. There seem to be no rumors of separation in their relationship which is a positive sign for the things to come. The female reporter regularly shares pictures with her sweetheart on social media. 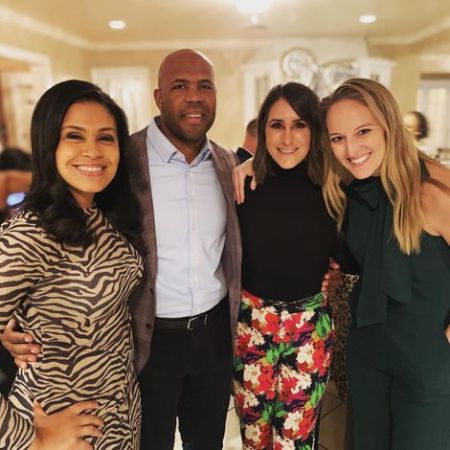 Hopefully, viewers will get to hear about the duo's wedding soon!

In her continuos decade long career in the journalism field, the lady has worked with many news channels. She has worked in news channels like KTVE/KARD-TV, KUSA-TV, and NBC Washington. 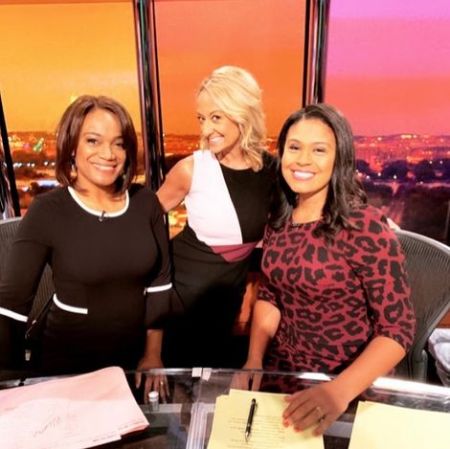 Working as a news reporter and anchor for many years in the field, she is sure to earn a hefty payroll from her work.