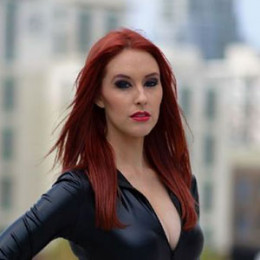 The Texas-born cosplayer, model and host Meg Turney came into the limelight in 2009 for her creative cosplay looks and designs. She also hosted shows for SourcedFed and later on for Rooster Teeth where she hosted the show, The Know.

The Texas-born cosplayer, model and host Meg Turney came into the limelight in 2009 for her creative cosplay looks and designs. She also hosted shows for SourcedFed and later on for Rooster Teeth where she hosted the show, The Know.

Who Is Meg Turner's Boyfriend? Are They Getting Married?

The successful cosplayer Meg Turney is currently dating the love of her life, Gavin Free. By profession, her boyfriend is an actor, singer, and filmmaker Gavin Free. He directed movies like Red vs Blue: Relocated, Red vs Blue: Recreation which are video games inspired.

Me and favourite woman.

The couple started dating in 2013 and reside together in Austin, Texas. As the pair have been dating for a long time now, they might get married soon. Initially, she had a romantic affair with her fellow host Kevin Pereira in 2010 but the duo broke up in 2012 duo to disclosed reasons.

Additionally, the cosplay artist Meg Turney is openly bisexual and talks about her bisexuality often in her videos. She even talks about her anxiety problem and how she suffers from it.

One time, Turney and her boyfriend Free discovered a crazy armed fan breaking into their home through the window after shooting one round from his gun. Eventually, the partners hid in the closet to save themselves from the man and called the police soon.

Luckily, no one got hurt as the man couldn't find them and eventually, the police shot at him. According to reports, he died from the shots fired by the police. There was news that the man came to harm Gavin Free because of his obsession with Turney.

Furthermore, she is active on Instagram with 634k followers and maintains 442k Twitter followers. She is a charming lady with a perfect type of body figure and a tattooed upside-down heart on her wrist.

Meg Turney changes her hair color often and her colored hair seems to be her trademark. Furthermore, in 2015 FHM ranked her 20th in the list of 100 Sexiest Women in the World.

What is Meg Turney's Net Worth?

Meg Turney, an American glamour model, and cosplayer have an estimated net worth of $500 thousand in 2019. She pockets good payroll as a fine cosplay artist. Further, she is rated under the top professional cosplayer of today. Her main source of earning is from her appearance in television shows and for cosplaying in conventions.

She along with her partner Free owns a house in Texas and the average cost of houses in the area is $177,100. Turney is seen riding a car but its details are not mentioned.

As for Meg's net worth in 2018, it is somewhere around the range of $250k. On the contrary, her English boyfriend Gavin net worth is $5 million. Gavin Free charges big bucks for working on music videos and advertisements.

Meg Turney is professionally a model, cosplayer and internet personality who discovered the cosplay world in 2002 after she attended Ushicon 1 with her friend. The anime conventions she attended led her to be more and more attracted to cosplays and she decided to make a career out of it. 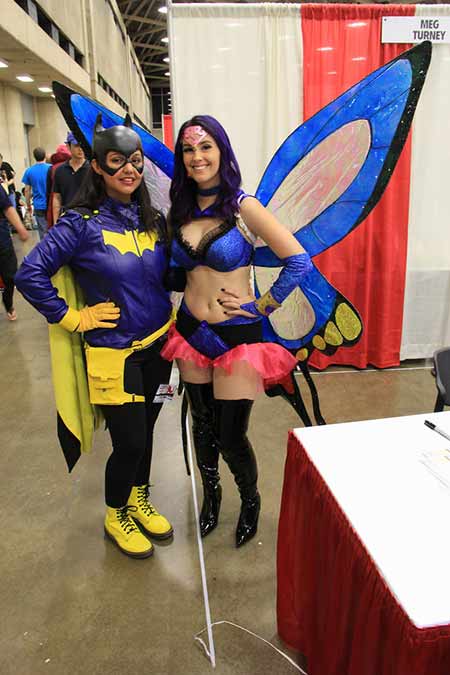 She came into the limelight in 2013 for hosting shows for the website SourceFed and later hosted Rooster Teeth's show, The Know. Moreover, she appeared in some television shows like Ten Little Roosters, The Know, X-Ray and Vav, RWBY and so on.

She achieved massive success from her hosting career and with her co-hosts from SourceFed, won Streamy Award for Audience Choice for series of the year.

Besides, she is active on YouTube as well and boasts 337k subscribers and on the site uploads vlogs and stuff related to her cosplay career. Meanwhile, she is also on the streaming website Twitch where she started streaming in 2017.

MegMas Countdown #2: Wonder Woman This armor is SO. FREAKING. EPIC. and getting to run around a beach with a real steel sword and a real metal shield made me feel so badass! We shot a bunch of this shoot in a cave that is actually flooded most of the time - so cool! <3 Armor by @udreplicas_universaldesigns Shield by ComicSandwiches Photo by @martinwongphoto ... #megmas #wonderwoman

There were rumors that the Twitch network banned her for not following their updated rules of conduct of not wearing lingerie, swimsuits, and undergarments while shooting. However, she cleared the rumors by saying Twitch only told her to change her picture and she didn't ever post sexy broadcasts on her account. 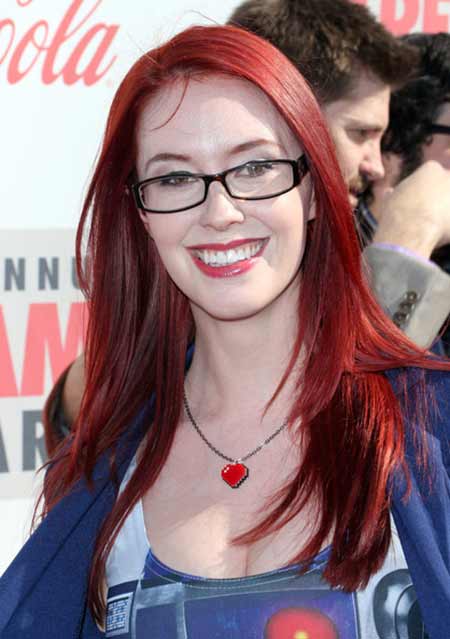 Her nationality is American and her ethnicity/race is white. She stands at a height of 5 feet 2 inches. She has a black color dyed Hair

Take a look at Meg Turney's interview with the channel GameSpot!