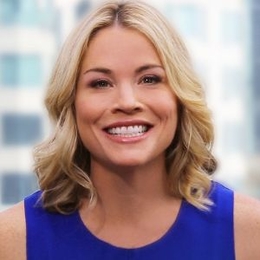 Many people are familiar with Megan Colarossi from her appearance on Good Day LA FOX 11 or The Meredith Vieira Show. However, many viewers are not aware that she has years of experience behind the camera as well. She worked as a producer on CNN and MTV News for years.

If you are wondering why the New York resident Megan Colarossi suddenly moved to LA after living there for nearly two decades? Well, she got divorced from her husband Chris Colarossi, and decided it is best for her to be back in her home state close to her parents. 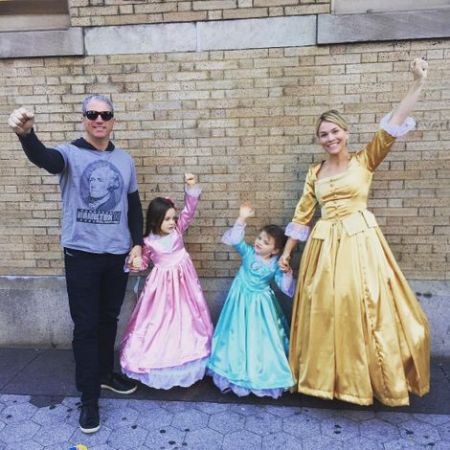 Colarossi tied the knot with Chris in 2007, but she is yet to disclose the details of her divorce. However, analyzing her social media posts, it seems like the pair separated in late 2016-2017. Megan shared multiple photos of her then-husband and kids, until July 2017. However, after that, she only shares pictures of herself with her kids and colleagues.

Though Megan's fans currently do not know much about her married life and divorce, there is a high chance they will get all the answers soon. In an interview, she mentioned that she is working on another book. She also hinted that the book would cover her marriage, divorce, kids, and life after that.

Megan wanted to start a family soon after getting married, so she halted her career on television. Though she left her job at MTV News in 2007, she gave birth to her first daughter Hudson Colarossi only in 2011. Two years later, she welcomed another daughter Quinn Colarossi in 2013. 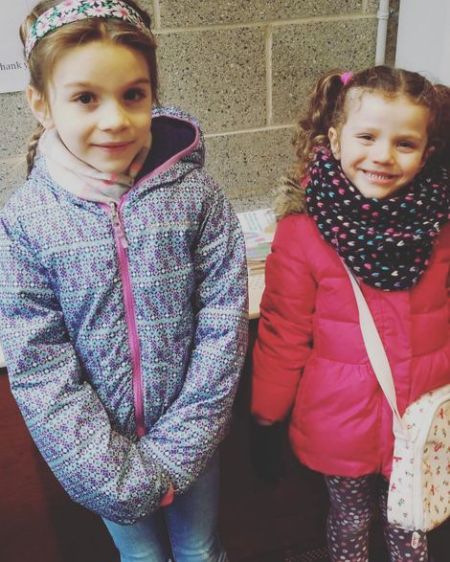 California native became stay at home mom for her eldest daughter for two years, but by the second pregnancy, she was back at work.

After the divorce, both children primarily remained with the mother. However, the details of the custody are not known.

Megan started her television journey in 1997 from CNN. She worked as a Line Producer and writer in the network for nearly five years. After that, she joined MTV News as Assistant Managing Editor. At the height of her career, she left her job to get married and start a family.

Colarossi remained away from the television for nearly six years, but in 2013, when her college friend Willie Geist asked her to join him, she agreed. She returned to the media biz, this time on screen in the segment called Friendly Advice on the Today show. 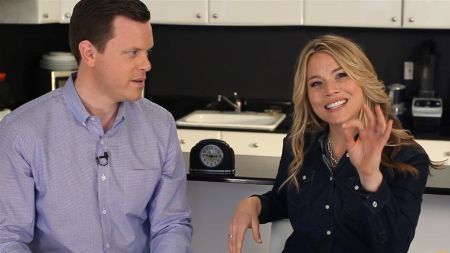 After working in the program for two years, she landed a job at "The Meredith Vieira Show" as a panelist. A year later, she left the show to work in "The Way Home" as a Host.

In 2017 she moved to Los Angeles and joined Good Day LA FOX 11 as a anchor, journalist, and producer. On average a anchor in Los Angeles earn $75,000-$181,000 a year. Since Megan is a veteran in journalism, so it is likely she received on the higher side of the pay scale. 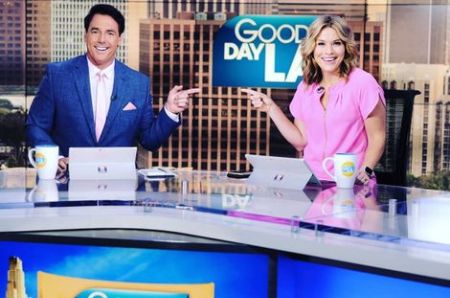 Megan left her job on Good Day LA FOX 11 at the end of 2019. She has not yet revealed where she will next work. However, she has assured her fans that she will keep them posted on her new move.

Other Ventures and Total Net-Worth

Besides television, Megan has shown her talents in other fields as well. In 2006, she co-wrote a fiction novel called “Spooning: The Cooking Club Divas Turn Up the Heat." Also, in 2007 she worked as a Marketing Public Relations for SoulCycle Inc.

Colarossi is actively working for over twenty years in various professions. As of 2020, her total net worth is estimated to be $300,000. 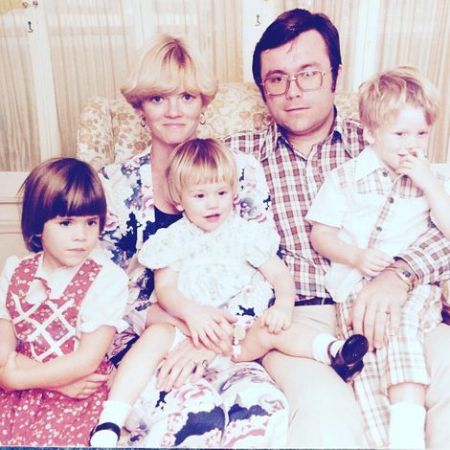 Chris Colarossi is the ex-husband of television personality, Megan Colarossi. She remained married for nearly a decade.

Hudson Colarossi is the eldest daughter of Megan Colarossi and Chris Colarossi. She has a younger sister.

Quinn Colarossi is the youngest kid of Megan Colarossi with her ex-husband Chris Colarossi.