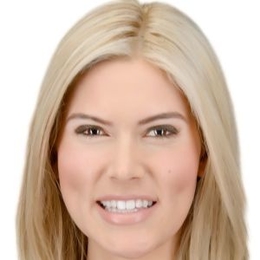 Megan Shaw is currently a news anchor at CTV News, which is one of the top networks in Canada. But she has reached this position after years of hard work and grabbing every opportunity she gets and learning from each of them.

The Canadian Journalist Megan Shaw is currently in a relationship with Hockey player Mike McMurtry. It is not clear when the couple started dating, but they made their relationship public on June 6, 2020, through their Instagram. 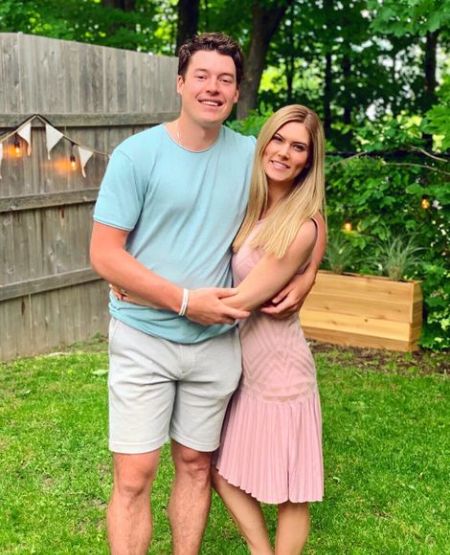 Shaw posted a picture with Mike and wrote," Happy birthday to you!" She ended the caption with a red heart emoji. In the picture, the anchor is seen hugging Mike and is attending his birthday party. Mike was born on June 5, 1992.

Megan Shaw Career and Net Worth

Megan Shaw anchors CTV News at 11:30 pm alongside Matt Skube. She also serves as a reporter and producer for the channel.

Shaw started her broadcast career at her home province of Ontario and worked for AM800 CKLW radio. She then interned at CTV News Toronto and Etalk Entertainment, before accepting a position as a reporter/anchor at Peace River Broadcasting, in Peace River, Alberta. 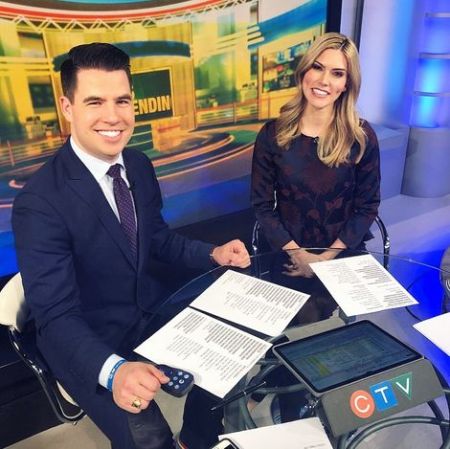 After that, the Windsor native joined the team at CityNews Edmonton as a video journalist and a host. After a year, she returned home to Ontario in 2015 and joined CTV News Ottawa and 580 CFRA. 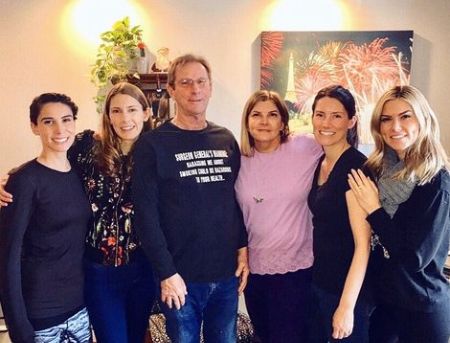