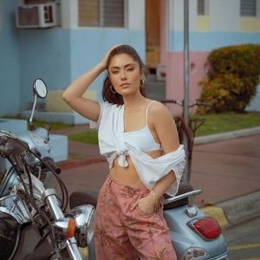 Beauty has held a significant place in ladies' life, and if any girl wants to look beautiful, who can really blame them? That is precisely why these days, even if girls can't cook well, they should know how to do put on makeup. Melissa Alatorre is a popular YouTuber who does makeup and beauty tips and tutorials. The San Diego native states that her goal is to help people look beautiful and inspire them through her makeup vlogs.

Melissa Alatorre has been in a longtime relaitonship with her boyfriend, Kyle, for many years. Melissa often shares pictures and videos of them on her social media accounts. 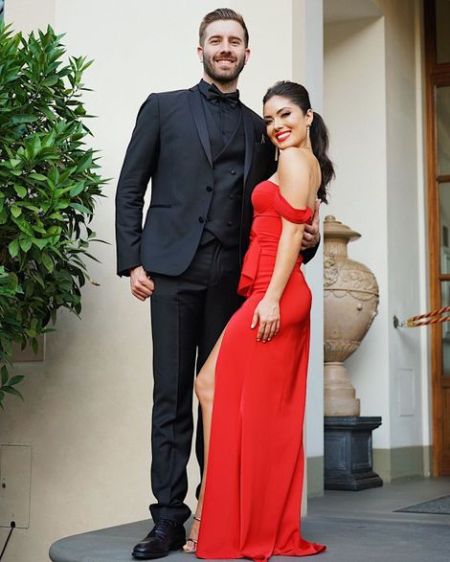 The YouTuber shares an excellent relationship with her partner, and they go on a vacation in various places and occasionally travel to other countries.

There has been no news of couple tying the knot, but as they have been in a live-in relationship for a couple of years now, it might not be distant.

On October 01, 2019, the female makeup artist also revealed that the pair have now bought a home in Los Angeles. Congratulations, both of them! 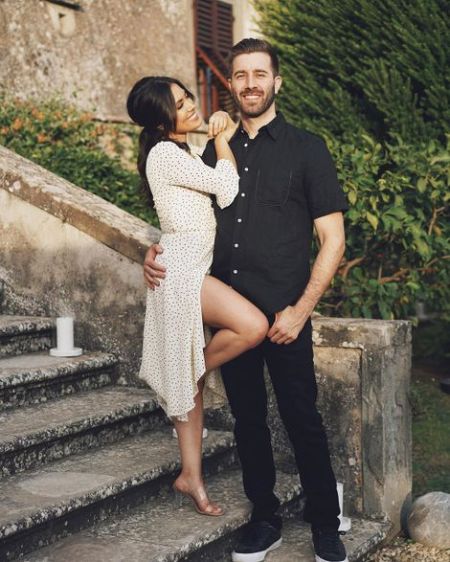 As a makeup artist and a beautician, she takes good care of her health and goes to the gym for workout daily. She posts pictures and videos of her activities and works on social media.

Check out one of the make-up vlogs of Melissa Alatorre!

Through advertisements and various sponsorship deals, she surely receives a hefty paycheck from those social media platforms. What better way to make money than doing what she loves? Isn't it?