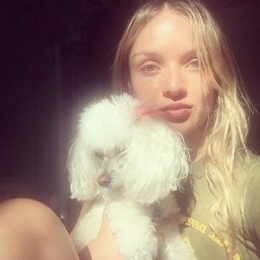 Melissa Cohen is a South African activist and filmmaker, best known as the wife of one of the top lawyers based in the USA named Hunter Biden. She is further popular as the daughter in law of Joe Biden, the former Vice President of the USA.

Melissa Cohen, who is a well-known personality in South Africa, precisely from her marital relationship with a famous lawyer, Hunter Biden, 50. Melissa shared the wedding vows with the former Vice President's son on May 16, 2019. However, it was reported that the former Vice President, Joe Biden couldn't be available in his son's wedding. But, Hunter talked to his father for 30 minutes before the intimate ceremony. 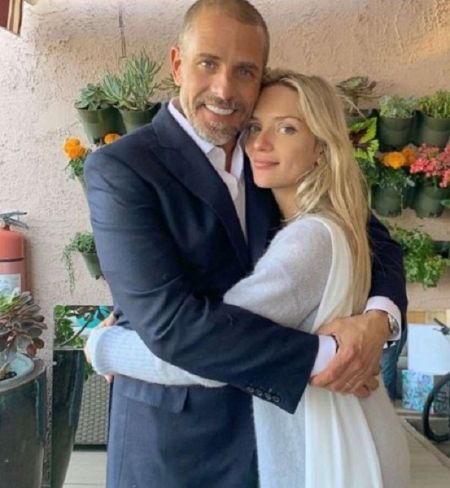 The 33 years old has given birth to a fifth child of the lawyer and the first of her. However, the name of their son has not been disclosed in public. Some sources have revealed that she is a divorcee, before her matrimony with the 50 years old. However, her previous marriage details are under wraps. On the other hand, her husband was dating her brother's widow, Hallie Biden in 2016 and broke up in early 2018. 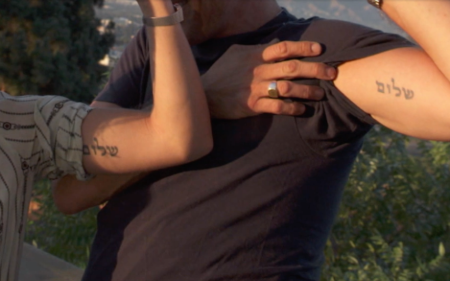 Melissa Cohen and her partner have the same tattoos. SOURCE: The Times of Israel

Prior to dating his sister in law, Biden was married to his first wife in 1993. Moreover, he has three kids from his first wife: Naomi Biden, Finnegan Biden, and Maisy Biden. After 22 years of marriage, the former couple split up in 2015 and officially divorced in 2017. It has been reported that Biden has another child with an Arkansas woman in August 2018. 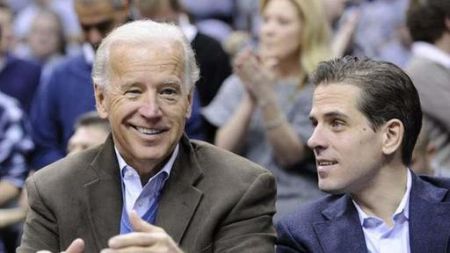 Speaking about Melissa's married life with Hunter, the pair had celebrated their first anniversary before some days being quarantined. However, both Cohen and her partner are not active on any social media platforms like Instagram, Twitter, and Facebook. So, further information about them could not be collected.

Melissa Cohen's Career and Net Worth

The 34 years old is a filmmaker based in South Africa. She must have surely earned decent money through her film making career. Apart from this, she is reported to be an activist. However, she has kept her earnings behind the curtains. 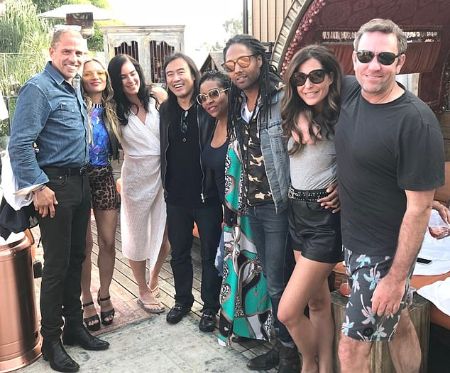 Melissa and Hunter Biden snapped during their private wedding with some close ones. SOURCE: Daily Mail

On the other hand, the mother of one is married to the wealthy man, Hunter Biden. According to Celebrity Net Worth, he holds a whopping net worth of $3 million. There is no doubt, she together with her husband and a newborn, is living a lavish life.

Visit marriedwiki.com for the latest Scandals and Biography.

Unknown is the first husband of Melissa Cohen. However, she has not disclosed details about him, but we make sure to update as soon as something is revealed.

Hunter Biden is a professional lawyer and also the son of the former Vice President, Joe Hunter. He married Melissa and recently given birth to a baby boy.

Unknown is the only child of Melissa and a fifth child of Hunter. He will be of two months after a few days.