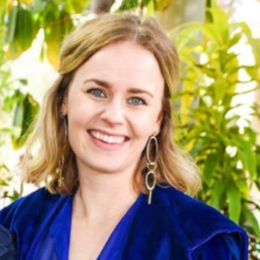 Mette-Marie Kongsved is an American actress and film producer who worked for hit movies like Come to Daddy, Nine Days, Get Duked, I Blame Society and I don't Feel at Home. Also, she is famous for her romantic association with The Lord of the Rings star Elijah Wood.

What is Mette-Marie Kongsved's Relationship at Present? Who is She Dating? Does She Have Any Child?

Mette-Marie Kongsved is currently dating her baby's father, Elijah Wood. The love birds have been living together since 2018. Elijah sparked engagement rumors when the starlet flaunted a wedding ring. Before tying a knot, Mette produced her spouse's movie "I Don't Feel at Home in This World Anymore" in 2017. 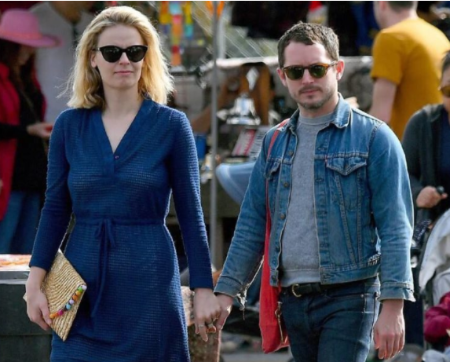 In January 2018, Mette-Marie and Elijah made a PDA appearance holding each other's hand in Pasadena. In February 2018, the pair attended the Rodarte FW19 Fashion show. In July 2019, the Danish filmmaker showed off her baby bump. Counting on a family matter, Mette-Marie has now become a proud mother to a son Evan Kongsved-Wood. 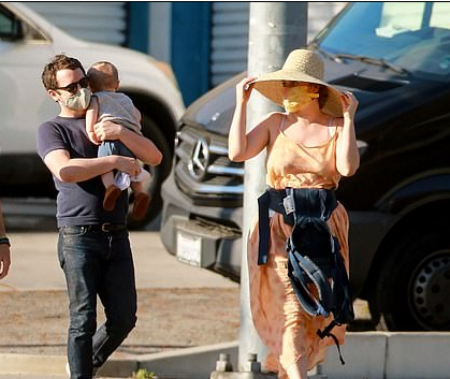 In February 2020, Elijah Wood revealed he had quit smoking since he found out he was going to become a dad during an interview with Seth Meyers. In the same year, the lovebirds sparked engagement rumors when they spotted a ring on her left hand. Kongsved met Wood while working on the 2017 movie "I Don't Feel at Home in This World Anymore.

Before Elijah Wood, Mette-Marie was romantically linked to an American film director, screenwriter, and producer, E. L. Katz. They walked down the aisle on 15 May 2011 in a lavish ceremony. Unfortunately, after five years, the pair announced they are going separate ways, citing personal issues 2017. Mette-Marie did not have any children during her relationship with the Cheap Thrills director. 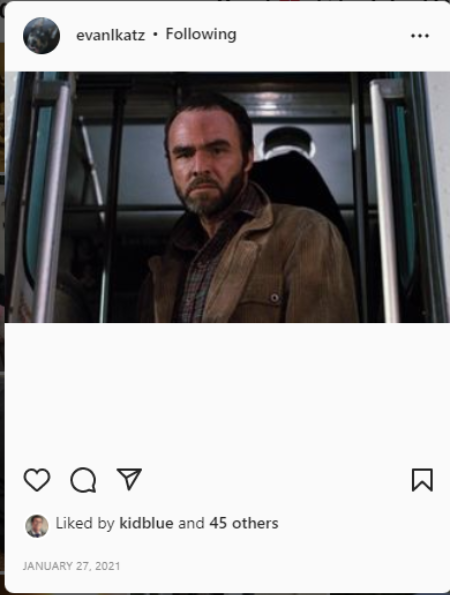 As for Mette Marie Kongsved, Elijah Wood had a romantic relationship with Pamela Racine. They began seeing each other in 2005 but broke up in 2010. A year after the separation, Elijah disclosed he once wished to exchange vows. Wood never had any children from his past affair.

Mette-Marie Kongsved, a Danish filmmaker, makes big chunks from her decade-long career. She has an estimated net worth of $1 million. On average, a filmmaker earns around $64,500 to $75,000 annually in the US. The female filmmaker surely makes much more than the average amount. 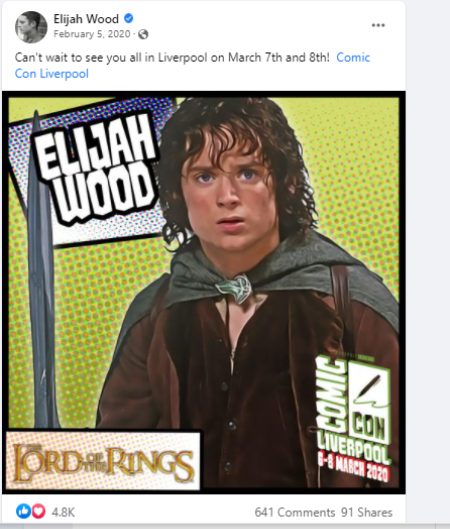 Kongsved has made notorious films like Nine Days, Gey Duked!, I Don't Feel At Home in the World Anymore, Come to Daddy, and I Blame Society. Besides, Mette-Marie has worked as a music supervisor for Sia's Cheap Thrills, in which E.L. Katz was a director.

Likewise, Mett-Marie's husband, Elijah Wood, is as wealthy as his wife. He possesses an estimated net worth of $20 million. His role as Frodo in The Lord of The Rings won the hearts of many and doubled his income. Elijah also has added many movies series to his name, including Wilfred.

Mette-Marie Kongsved, the celebrity wive, lives in a multimillion-dollar Austin home with husband Elijah Wood, which the actor bought in 2012. In 2004, Elijah purchased a mini compound property in Venice, California, for $1.2 million. 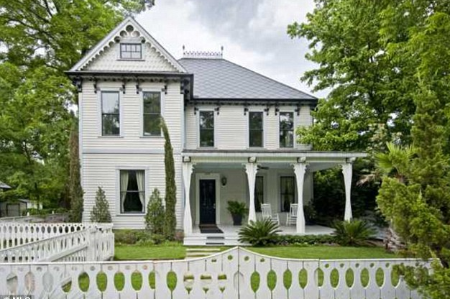 After switching to Austin, the actor rented a home for $5,000 monthly. In 2013, Elijah Wood purchased a lavish Victorian-style mansion in Austin, Texas, which cost $1 million at that time. In February 2020, Elijah put the property on sale for $1.685 million.

E. L. Katz and Mette Marie Kongsved walked down the aisle in 2011 but they divorced in 2017 due to personal issues,

Evan Kongsved-Wood is the only child of Mette Marie Kongsved with boyfriend Elijah Wood. Evan is three years old.