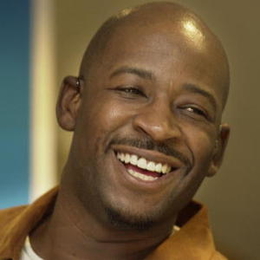 Diagnosis with MS and depression, divorce with wife and not being able to see his own three children for more than seven years, and departure from Boyz Men II, some of the biggest R&B and Acapella group in history, Michael McCary endured some serious ups and downs of his life. But, where is McCary today?

A true 80s' and 90s' kids definitely remember the group name; Boyz Men II. New fans surely remember the musical band too. The only exception of leaving not being able to acknowledge Michael McCary to a few. The band, today, consists of four members including Nathan Morris, Wanya Morris, Shawn Stockman, and Marc Nelson.

Though not on the attention of limelight today, McCary quickly rose to the utmost fame when he was in the Boyz II Men as one of its significance group members from 1985 until his last days in 2004.

Unfortunately, the Philadelphia native left the group in 2004 after being diagnosed with a serious illness called Multiple Sclerosis (MS) that could have left him paralyzed if he didn't stay alert to his health. The singer first suffered the symptoms when he was only twenty-two. 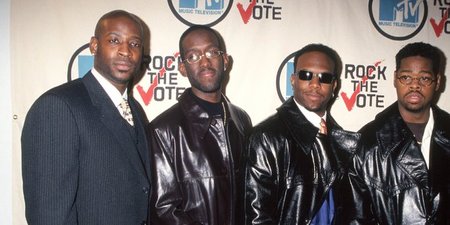 On the other side of the tragic story, McCary kept the condition secretive from his bandmates until that year he left the band. Sadly, it wasn't him who wanted to leave, but his group members who forced him to quit the group.

Michael only revealed it to the public in 2016 when he poured down everything whilst participating on Iyanla Vanzant's reality show, Iyanla: Fix My Life. McCary's health conditioned worsened after leaving the group as he revealed that he suffered from depression from carrying the feeling of hurt and abandonment from his group members.

Luckily, it was his children who helped him battle his mental and physical health. But, whilst one issue sorted, another one evolved. And, this time, it was at home.

In one of the episodes of Iyanla's show, McCary reveals that his life at home became so worse to the point with his now-former wife that he would get the urge to choke her. It was only after that McCary realized it was better he left his family.

Often also called Mike Bass, the singer and his former wife separated in late 2009 after fourteen years of togetherness. Until 2016 for seven years, McCary claims he didn't see his kids, who are today, 20, 19 and 16, as of 2019.

Even after the separation, Michael was still in contact with his kids though. But, it quickly concluded right after his then-wife found out about it and cut off all the telephone and communication connections.

Net Worth Of Michael McCary; Is He As Rich As His Bandmates?

After quitting his singing career, McCary also continued to boost out his acting career and appeared in films like The Mannsfield 12 alongside Tony Todd who holds a net worth of $10 million. The father of three also appeared on tv shows such as Identity and Jury Duty and films like American Idol, Hoodlum and Todd's Pop Song Reviews. 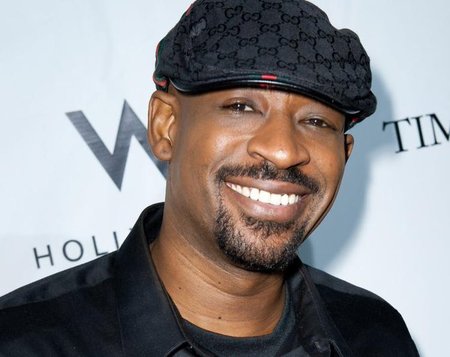 Michael McCary has an estimated net worth of $20 million. SOURCE: Instagram (realmikemccary)

As McCary rose to his fame as a member of Boyz II Men, he didn't only gain popularity but a hefty of financial gain too. Throughout his involvement with the Acapella group, McCary went on to tour, work with A-lister Grammy Award recipient Mariah Carey and break several records.

In the meantime, aside from appearing on talk shows, McCary also works as a co-host on the Soul Elixir Talk Show which is one of his current sources of earning.

Some Quick Facts Of Michael McCary

Michael McCary has three children in total from his wife whom he wasn't able to see for more than seven years following his divorce with his wife.

Michael McCary is a proud father of three children whom he hasn't been able to see for seven years.

Michael McCary and his first and former wife of fourteen years shared three children together.