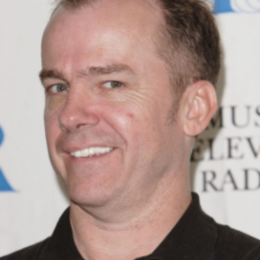 If you've ever watched a sports comedy film Caddyshack and The Great Santini then you definitely know who Michael O'Keefe really is. Michael is the New York-born TV and film actor who's contributed to the fraternity for four decades.

The Caddyshack star, Michael O'Keefe, is blissfully married to American actress and producer Emily Donahoe. The actor met his wife Emily Donahoe in August of 2010, who flew to Barcelona, Spain, just to meet him for the first date. What's more? 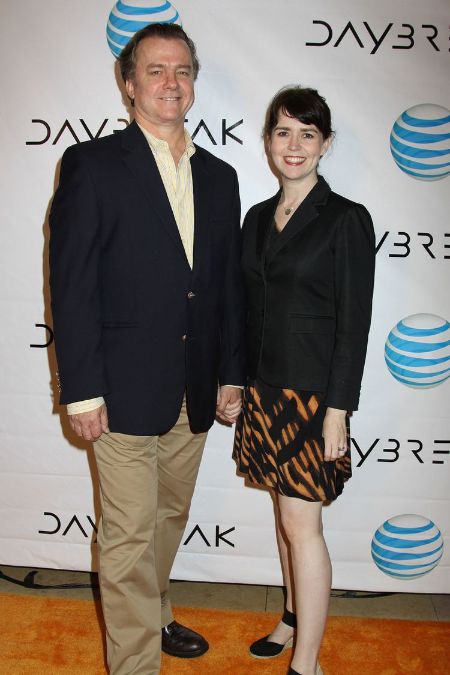 Donahoe waited for Michael in Paris to spend a week, and later they stayed five days in La Louisianne, a crummy hotel off Boulevard St. german. And she eventually declared her love for O'Keefe at Sacre de Coeur.

So, after kindling romance and knowing each other better, the lovebirds tied a knot on 18 September 2011. In a way to build the relationship stronger, Michael and Emily decided to extend family members. The couple welcomed a son Aidan O'Keefe in November 2012. His family currently resides in At Large, United States. 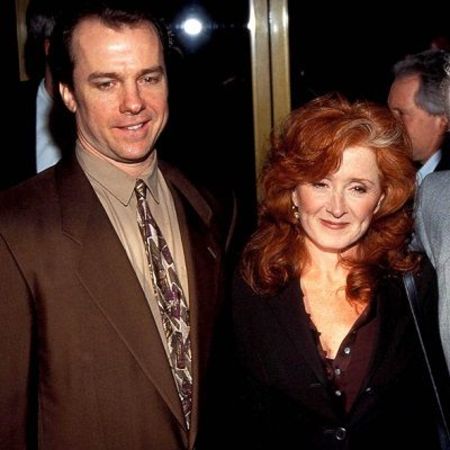 Michael O'Keefe has been divorced and married two times in life. His first marriage was to Grammy-winning singer Bonnie Raitt on April 27, 1991. O'Keefe and Raitt remained husband and wife for eight years until they called it quits on November 9, 1999, citing unknown reasons.

How Much Is Michael O'Keefe's Net Worth?

O'Keefe made a television debut in the series The Texas Wheelers in 1974. Later on, He was offered the character of Simon MacHeath in the TV show Against the Law 1991, Life's Work in 1996, and King & Maxwell in 2013.

In 1979, Michael appeared in the film The Great Santini as Ben Meechum, which won him an Academy Award for Best Supporting Actor and Golden Globe for New Star of the Year in Motion Picture Male. In 1990, Michael played Danny Noonan in Caddyshack in 1980.

O'Keefe's film credits include The Hot Chick, Frozen River, Chasing 3000, American Violet, Too Big to Fail, The Wait, The Glass House, and Michael Clayton. Besides acting, Michael is a fine director as well. He directed the 1997 documentary Raising the Ashes, which received a Silver Plague at the Chicago International Film Festival.

Bonnie Raitt was the first wife of Michael O'Keefe. They were married for eight years and don't have any children.

Emily Donahoe is the present and first wife of Michael O'Keefe. They tied a knot on 18 September 2011 after meeting in AUgust 2010. They share one child.

Aidan O'Keefe was born in November 2012. He is the only child of Emily Donahoe and Michael O'Keefe.