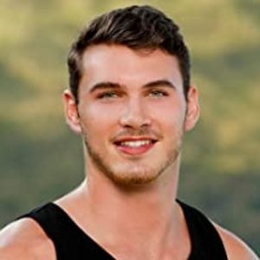 In recent times, Michael Yerger's influence in the television universe has improved big time, thanks to his performances in the CBS reality television show, 'Survivor: Ghost Island.' Ever since he made the appearance on the 36th season of the show, he managed to win over a lot of hearts, despite being unable to actually win the thing.

The rise of Michael Yerger among the television audience in recent times has been so rapid that it actually the youths to join the industry. It all began when the 18-year-old got the opportunity to participate in the competitive reality show, 'Survivor: Ghost Island.' Although he started out as an underdog with much lower expectations, he did find two Hidden Immunity Idols and saved them several times. 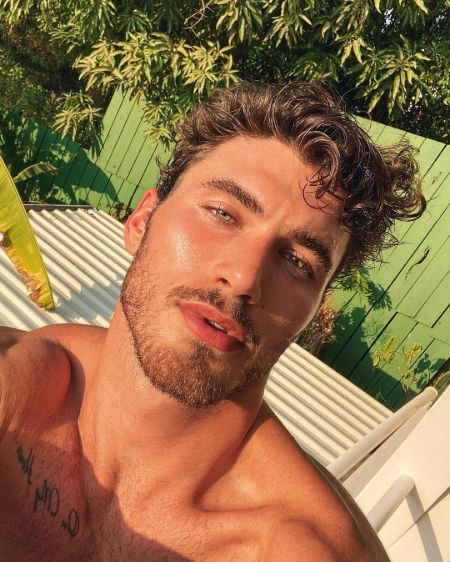 The presence in the show gave Michael Yerger a strong setup to begin his professional career on television and elsewhere. Not just did Survivor help him with fame, but it significantly contributed to his wealth as well as he gathers a staggering net worth of $1.5 million as of November 2020. Since he lasted for 29 days before getting voted out at the 11th number, his purse was far greater than most of the participants like Chris Noble and Morgan Ricke. 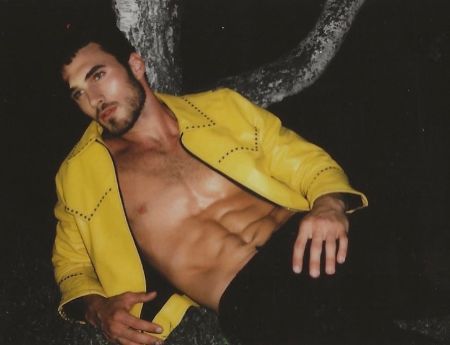 Apart from the show, Michael Yerger looks to accelerate his professional life as a real estate agent. His confidence and bold attitude just suit him perfectly as he has got the ability to make big sales. Furthermore, to manage his soaring popularity, he did sign with Unruly Agency, which looks after his contracts and agreements. The handsome star is even a model and has endorsed many brands to this date.

Not the best news for all the people who have a crush on Michael Yerger since the 'Survivor' actor is actually dating someone else. Just like himself, his girlfriend Daisy Keech is also a renowned model who is extremely active on Instagram. While he has more than 600,000 followers, his beau's follower count stands around 5 million. The love birds often captivating pictures in their social media. 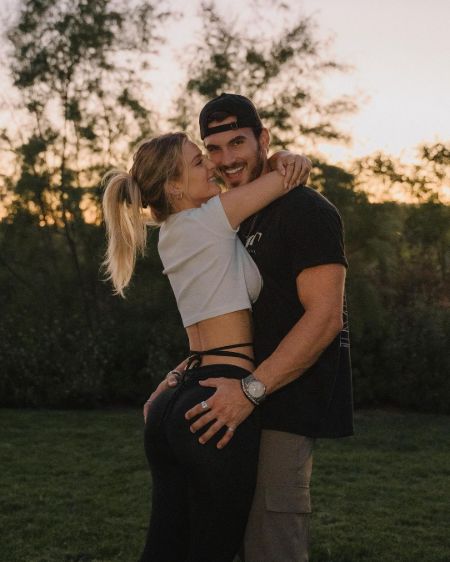 Michael Yerger and Daisy Keech are currently dating each other. SOURCE: Instagram

Yerger celebrated his girlfriend Daisy Keech's birthday on August 12, 2020. Only time will tell if the perfect couple on-cameras can actually take their romance to the very next level and get married in the future. Let's just hope that they just make it since they look just right for one another.

Michael previously dated fellow social media star, Nikita Dragun but the two high-profile personalities failed to sustain their relationship in the long-run. After their break-up, she even accused Michael of using her.