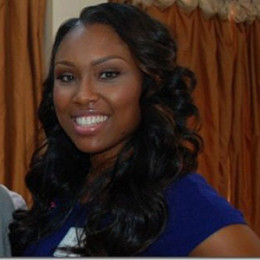 A founder of the non-profit organization, Lifestyle coach, Businesswoman, and Breast Cancer Survivor Michel Hunt is well known after she got married to NFL player Darren Sproles. She is happily married and blessed with two daughters.

She was born on 29 November 1983 in Los Angeles in the United States. She is the daughter of Michael and Darlene Hunt. She was raised in the greater Los Angeles. From her early age, she began running for the local tracks team, The Los Angeles Jets when she was seven years old.

She traveled across the United States competing in National and Junior Olympic track meets while starting her running career under Coach Booker Wood. Competing for over seven years under Coach Woods, he instilled her in both structure and discipline on and off the field.

She belongs to African American Ethnicity and American nationality. Her birth sign is Sagittarius. She attended J.W North High School where she became the Ivy League champion in the 400 meters as a freshman and a Varsity two-year letter winner in track and field by her sophomore season.

After her sophomore year in high school, Michel transferred to Long Beach Poly High, continued her academic and athletic journey, and among many accomplishments, her team was crowned CIF Division 1 Champions and State champions in her senior year.

Michel received a full-ride scholarship for Track and Field to the University of Nevada Las Vegas, where she majored in Journalism and Media Studies. She is the graduate student of communication.

She has a desire to serve others, which she accomplishes by serving as a mentor for inner-city teens and through her philanthropic work with the L.A. Jets Track Club.

She is the founder of her own business line, The Pink Line, which sells 100% Virgin Indian Remy Hair, and donates a portion of its proceeds to create Wigs and Hair Units for Breast Cancer Patients. 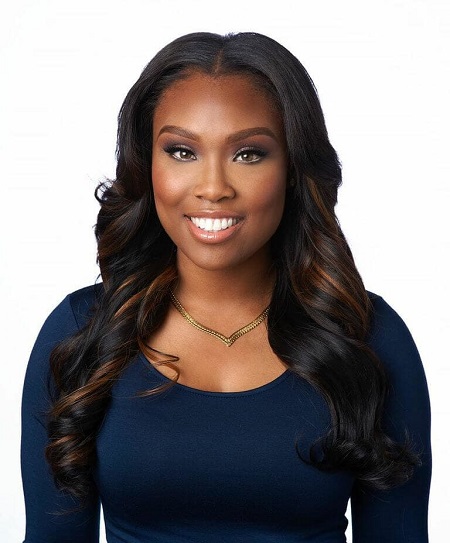 She is also the founder and CEO of the non-profit organization, Sproles Empowered Youth, which aims to empower teen boys and girls with life-skills that will encourage them to become responsible and successful adults, along with husband Darren Sproles.

She is spending a happy and lavish life with her husband whose net worth is $24million and he earns more than $4million annually. From her own business also she earns more than thousands of dollars. The couple is living in a luxurious house in Pennsylvania, which was bought in 2014 and the value of the house is around $11million.

The couple has a car collection of Rolls Royce, Audi, and Range Rover which price is more than thousands of dollars.

She is a happily married woman. She is married to athletic and American footballer Darren Sproles. The couple tied the knot in a small and private ceremony in 2010 after being in a relationship for years.

She always keeps her opinion with positivity and always supports her husband. The pair is together and living happily. Till now, the duo is free from any types of rumors about their divorce and extramarital affairs. 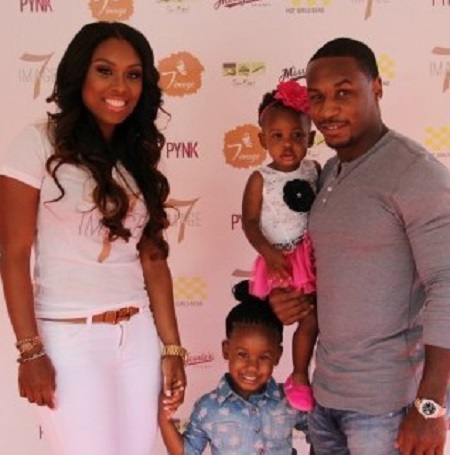 The couple is blessed with two princesses, Rhyan Leigh Sproles and Devyn Annette Sproles that completed their family. She loves hanging out with her closest friends and family, watching movies, shopping, reading, traveling, and working out. She is active in social media. She has more than 14.2K followers on her Instagram.

At the age of 28, Michel suffered from DCIS ( Ductal Carcinoma IN Situ which is a Non-invasive, Non-life-threatening form of breast cancer) aka Stage 0 Cancer, a kind of breast cancer which is the presence of abnormal cells inside a milk duct in the breast.

After seven days she was diagnosed and had to go through many therapies and surgeries and she decided to remove both breasts to ensure her future safety for herself and her family.

As of now, she is cancer-free and dedicates a large portion of her life to educating young women about this disease and encouraging them to stay on top of their health, to be more proactive in their health.

She is a happily married woman. She married to athletic and sporty American footballer Darren Sproles. The couple tied a knot in a small and private ceremony in 2010 after being in a relationship for years. and they are blessed with two daughters.