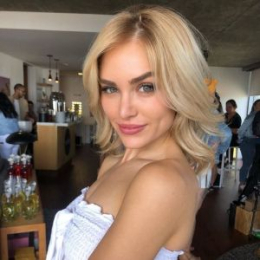 American model-actress, Michelle Randolph is best for working with popular modeling brands like 'Stitch Fix', 'Year of Ours', and 'Forever 21'. She is also known for being represented by the brands including 'Wilhelmina' and 'Lane Mgmt'. Randolph is also popular for appearing in the films like 'A Snow White Christmas' and 'House of the Witch'.

Michelle Randolph's Personal Life; Is She Dating a Boyfriend?

Michelle Randolph is dating a popular British actor Gregg Sulkin. The duo is together from nearly a year and shares a strong bond. Moreover, the pair often features one another in their individual Instagram accounts. 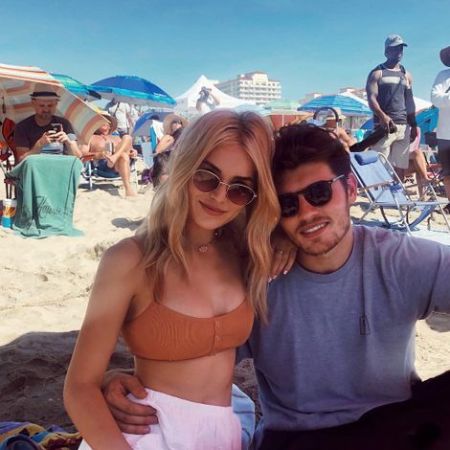 The couple started dating in 2018 after meeting a couple of times. Following that, the duo is often spotted together in many places, here take a look at them attending the Vanityfair of Oscars 2019 held in Beverly Hills, California:

Thank you @vanityfair #Oscars2019 for a beautiful evening- (oh, and I promised my mum that I will win an Oscar in the next 8 years. So... let’s get to work). (photographer: Daniele Venturelli / @gettyentertainment ) Wearing: @armani (@barryfrediani @wandamcdaniel ) / Hair styled by: @josephmhair

The pair moreover is together for just a year, despite that, they are genuinely in love, and it wouldn't be a wonder if they soon share the wedding vows. Also, the relationship between the pair is strong, and there is no sign of a break-up.

Michelle further also dated a pro surfer Koa Rothman previously. The pair was together for a couple of years until they decided to separate regarding their personal issues.

What is the Net Worth of Michelle Randolph? Know About Her Earnings, Salary

Randolph is best known as a model who modeled for many brands like Stitch Fix, Year of Ours, and Forever 21. Further, she was also represented by modeling agencies like Wilhelmina and Lane Mgmt. On top of that, she also featured in Bl!sss Magazine's July 2016 edition.

The 21-year-old model, moreover, is also an actress who debuted with the 2017 television movie named House of the Witch. She also acted in the 2018 film called A Snow White Christmas. Until now, she shared the screen with actors including Rose Weaver, Carolyn Hennesy, and Liam McNeill. 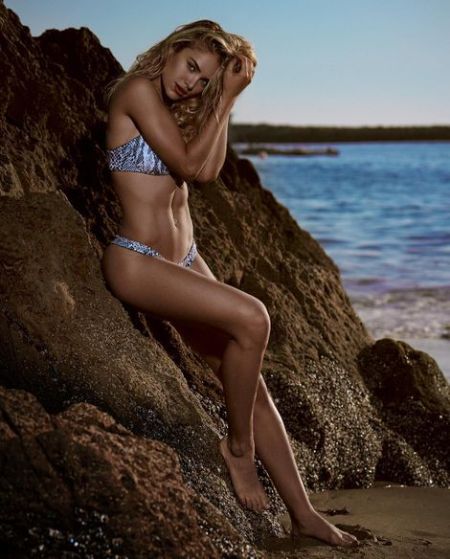