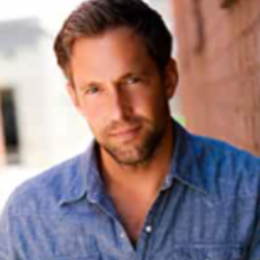 Mike Faiola is an American actor best known for portraying the character of Eric on quarter-life and played Kevin Hamilton in Awkward. His role as Simon in the Hallmark CHannel movie Reunited at Christmas won the hearts of millions.

Hallmark Channel actor Mike Faiola is not dating anyone at the moment. At least, he had been in a relationship in the past. Faiola has not been engaged before. The Los Angeles resident rarely makes PDA appearances with women except for his co-stars and family members. 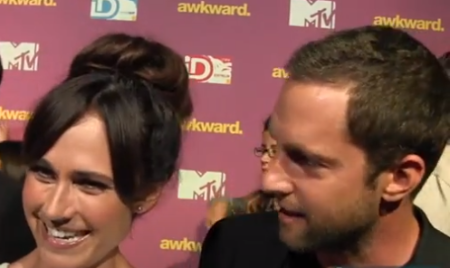 Faiola, a self-centered person, has yet to introduce anyone special as his life partner. As Mike is not active on social networking sites like Instagram and Twitter, it's been tough to discover his personal details.

Speaking of the on-screen matchup, he "Kevin" played the love interest of Nikki DeLoach "Lacci" in the TV series Awkward and Miami Medical. Nikki DeLoach portrayed the on-screen wife of Mike Faiola in the MTV hit movie. And, they seem pretty romantic in the film.

Similarly, he made a guest appearance in Grey's Anatomy, CSI Miami, Bones, Yellowstone, and Modern Family. In the same vein, Failoa worked on feature movies like Beverly Hills Chihuahua, Fatal Flip, and Seeing other People. He appeared in dramas like I will Make You Mine and The Last Days of Capitalism.

All in all, Mike Faiola starred in some Hallmark Channel movies, including Reunited at Christmas and the 2016 Movies & Mysteries original movie Love Always Santa. At present, he is the drummer and writer for a Los Angeles-based band titled "Les Enfants."

Mike Faioloa's Career Behind the Screen

Besides, when Faiola is not acting, he spends much of his time serving as a case manager for underprivileged Youth at Safe Place for Youth in Venice Beach. He has been a residential counselor for foster teens at Los Angeles Youth Network. He furthermore serviced at the Young Storytellers Foundation.