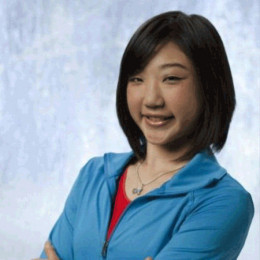 Mirai Nagasu is a Japanese-American figure skater who is popular for winning the U.S. National Championship in 2008.

Talking about her personal life, she hasn't been married yet and also has not revealed any information regarding her marital status. Since she has not married yet, there is no question of Mirai facing divorce. 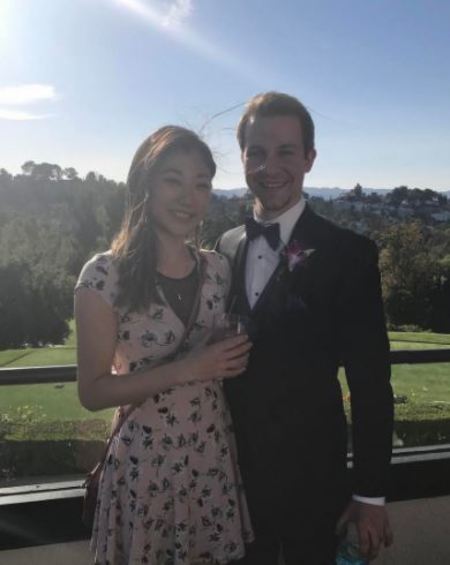 However, Nagasu was happy to have found the man she sees a future with. Well, the Olympian previously dated actor Darian Weiss from late 2014. While it's not known how they met, Mirai claimed her ex-boyfriend knew how to take care of her temper.

Additionally, Mirai shared about her relationship with Weiss to US Weekly in 2018 at the Park City, Utah, Olympics Media Summit. But, as of late 2019, Mirai and Weiss had broken up. Weiss is popular for his roles in movies and TV shows including Mad Men and Without a Trace. 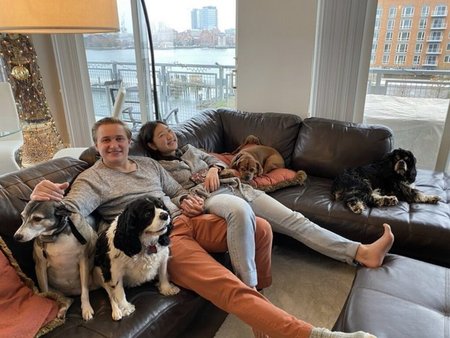 Mirai Nagasu and her ice dancer boyfriend Michael Bramante have been dating since 2020. SOURCE: Instagram

On the other hand, Nagasu moved on from her separation with Weiss as she has been dating Michael Bramante since 2020. Not to mention, Mirai and her new man also spent their 2020 coronavirus lockdown together in Boston.

And, Michael seems like the perfect partner for Mirai who is an ice dance competitor turned coach. Michael has also traveled to Japan with his girlfriend and Mirai's parents. As of December 2021, Mirai and Darian are yet to be engaged and married.

Career & Net Worth of Mirai Nagasu

When Mirai Nagasu was just 5 years old, she learned skating. In 2007, she graduated from Foothills Middle School and started her career as a figure skater by taking part in Southwest Pacific Regional Championships where she was placed in 5th position.

In 2007 she won a silver medal in junior world figure skating and later finished in the fourth position in the 2010 Winter Olympics. She holds the record of the second-youngest winner of a senior ladies skating title behind Tara Lipinski.

Since she is a two-timing medalist at the World Junior Championships, we can easily assume how focused she is on her career. And, as of 2021, Mirai is estimated to hold a net worth of more than $400,000.