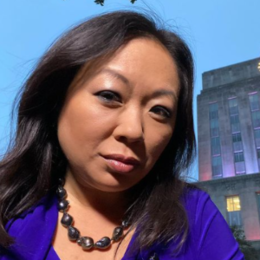 Miya Shay is an award-winning news reporter for ABC13. More than that, people also recognize her as the wife of Gene Wu, a Chinese-American politician, and attorney. Wu is also a member of the Texas House of representatives.

Miya Shay and Gene Wu walked down the aisle in August 2012 at the Bob Casey Federal Courthouse in Houston where the couple resides. During the ceremony, Judge David Hittner of Federal District Court for the Southern District of Texas officiated in his courtroom. 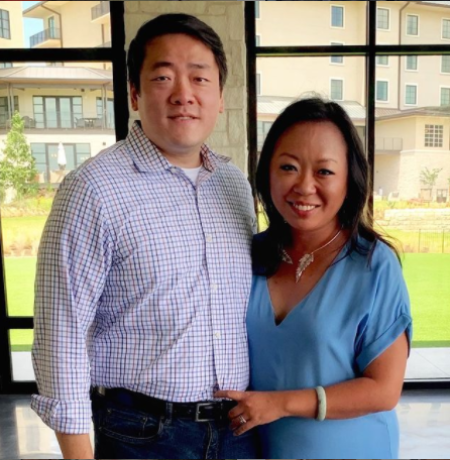 Three days later, Shaya and Wu enjoyed wedding shenanigans at Villa Verano in Puerto Vallarta, Mexico. The then-newly married pair relished a nondenominational ceremony at which the groom's honorable friend Lyanna Johnson Smith helped them with in vows they had written. Not to mention, Smith is also a United Methodist seminarian.

In addition, Miya Shay shares two handsome sons named Wiston Wu and Lyndon Wu, with her husband. The Miya-gene duo welcomed their first child Winston in 2013. Two and half years later, Shay celebrated the baby shower for their second child on June 17, 2016. 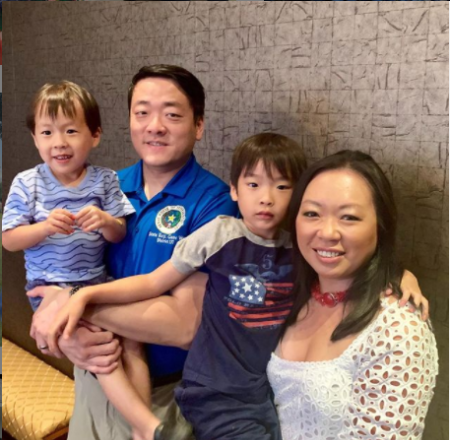 Miya Shay is a mother to two sons. SOURCE: Instagram

On her big day, Miya was also joined by followed hostesses Lairete Verers, Tammy Tran, Sonia Soto, Mandy Kao, and Bridgett Lee. At the same time, the guests sent baby items and made monetary donations to Interfaith Ministries which is a non-profits refugee program.

The Asian-American beauty began her broadcasting career under harsh conditions in New York, Alabama, and Michigan, where it snows from November throughout May.

Ever since joining the Eyewitness News Team in 2002, Miya has covered every story imaginable. She even toured China thrice for ABC13m to follow Houstons Mayor and Houston's Rockets.

Shay has covered major events such as the 2008 presidential election, traveling to Korea, Japan, and Brazil. In 2017, Miya reported the presidential Inauguration held in Washington D.C. Shay has covered several community panels and often works as MC for various events.

Miya Shay is happily married to her husband Gene Wu since 2012. They have been together for nine years and also share two sons.

Winston Wu was born in 2013 as the first child of Miya Shay and Gene Wu. Winston has a you ger brother named Lyndon.

Lyndon Wu is the second child of Gene Wu and his wife Miya Shay. Lyndon Wu was born in June 2016. He has a brother Winston Wu.