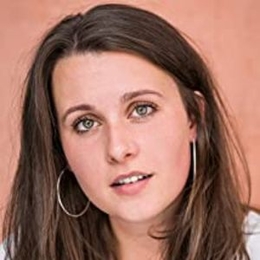 British actress Molly McGlynn came into prominence as 'Leah Buckley' in the hit show 'Coronation Street.' Since then, she has worked in a few other shows but failed to gain the same recognition as that from Coronation Street. However, she is currently gaining a lot of spotlight because of her role in Netflix's much anticipated period drama 'Bridgerton.'

Actress Molly McGlynn is pretty new in showbiz, and hence there is not much information about her in the public domain. Furthermore, she is also very protective of her personal life and never shares personal pictures on her social media. Because of her secretive nature, many aspects of her life are unknown, including her age and current relationship status. 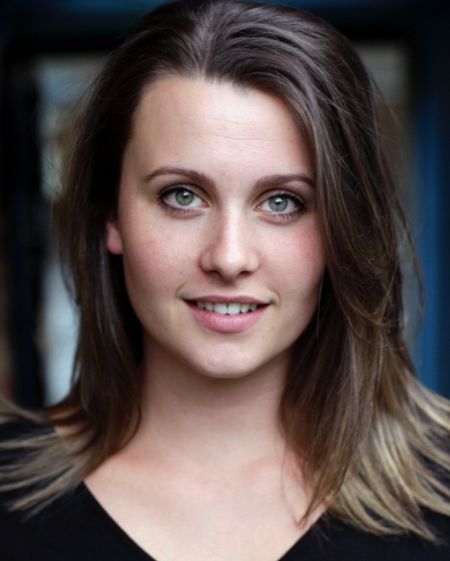 Actress Molly McGlynn is in her twenties. IMAGE SOURCE: The Mail

Nonetheless, her spotlight profile is public, and from there, it is revealed that McGlynn is British and is based in the Greater London area. Also, Coronation Street actress prefers playing the character who is 23-27 years of age, which suggests that she is probably in her twenties.

Molly McGlynn's Career and Net Worth

Molly McGlynn though debuted in 2013 with a small role in the movie Lad: A Yorkshire Story. However, she did not continuously work till she graduated from college in 2016.

It is a testament to her talents that soon after graduation, she landed the role of Leah Buckley in the iconic soap Coronation Street. The show brought her instant recognition and opportunities. As of now, she has worked in shows such as Bad Move and Cobra, and she will be next seen in Netflix multi-starter Bridgerton.

McGlynn, besides acting, does teaching as well. She teaches acting to little kids. Her Net Worth as of 2020 is estimated to be around $200,000.