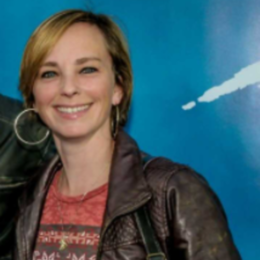 Monique van der Velden is an aspiring Dutch former competitive figure skater. She is widely popular for setting a three-time Dutch national champion record in the 1990s and reached the free skate at the European Championships Dortmund, Germany. Let's dive deep in to know her more in detail.

Monique van der Velden is a married woman. She is blissfully married to an actor Staf Coppens, brother of Mathias Coppens. She fell in love with Belgian television personality Staf Coppens in 2006 while paired with him on the show Dancing on Ice on RTL4 (Netherlands and Belgium). This power couple has later titled the champions. 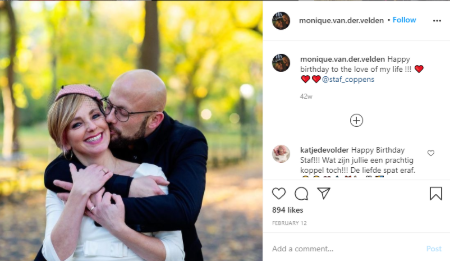 The pair tied a knot on 20 September 2014 after dating few years. Monique and Staf are now blessed with two children. The duo's first child (son) Beau Coppens was born in February 2008 and the second one (daughter) Nora arrived in December 2009.

Like Monique, her kids have followed the footsteps of their mother. The starlet often shares videos of her young ones doing ice skating, spinning around, cycling and skiing. Indeed, Nora and Beau have been practicing different kinds of curricular activities. 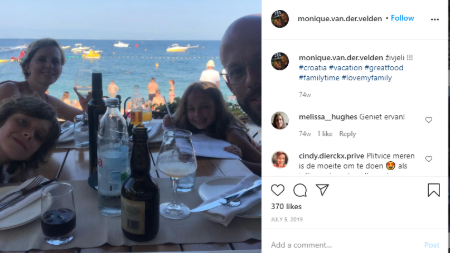 The Monique-Staf duo has already crossed six years of marriage. Though, on November 2, 2019, Staf Coppens updated their fans "We renewed our vows". Monique donned a custom-designed white gown while her beau wore a black tuxedo at Central Park Manhattan, New York City

On September 14, 2020, Monique, partner Staf, and their kids packed their bags together to live a life in the middle of Swedish nature to open a campsite. But they will be followed by a camera crew. The show with the working title camping Coppens will be aired in VTM in the course of 2021.

Velden possesses a net worth of $2 million as of 2020. She has earned big bucks including ads and endorsements from her career as a figure skater. She'd become the Dutch national champion three times from 1993 through 1995.

Monique's husband Staf Coppens is a Flemish actor and TV presenter. He starred career working in television series such as Buiten De Zone and Wittekerke as a child. So, in 1995 he turned out to be in the hidden camera show "Kan Dit!? by Erik Goosens. 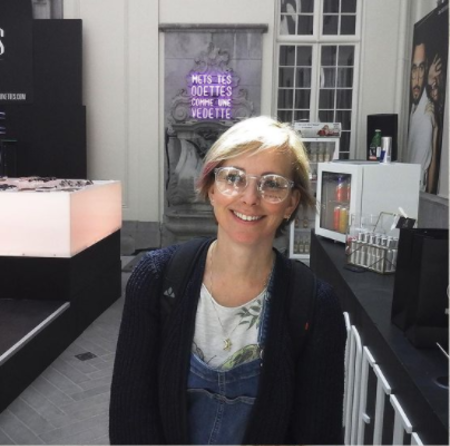 For several years he remained jobless but then, he began working at Ketnet as a wrapper. Staf presented shows such as 100% Bakvis, Stafkes Straffe Kost, and Stafari. Five years later he quit Ketnet to work at VTM where he could host a series of shows. Some of his controversial Tv programs were "Just The Two of Us", and "The Most Identical Twins".

Be sure to check out Marriedwiki.com for more interesting biographies

Beau Coppens was born in February 2008 as the first child to Staf Coppens and Monique van der Velden.

Nora Coppens was born in December 2009. She is the second child of Staf Coppens and Monique van der Velden.