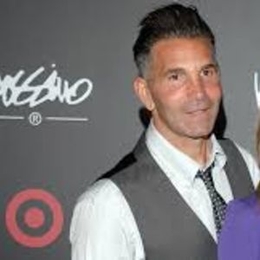 Mossimo Giannulli is one of the successful fashion designers or entrepreneurs who made millions of dollars from founding a clothing line. Other than that, he earned further media attention for getting married to a popular Hollywood actress Lori Loughlin in the 1990s.

Mossimo Giannulli is blissfully married to the love of his life, Lori Loughlin. The couple met in 1995 while she was still hitched to her ex-husband. Two years later, Mossimo walked down the aisle after Thanksgiving, on November 27, 1997, with Loughlin in 1997. 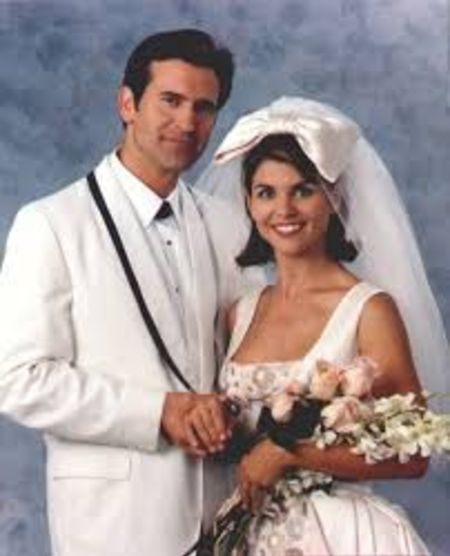 Giannulli and wife Loughlin are blessed with two beautiful daughters Isabella Rose, social media star Olivia Jade. The creator of the Mossimo clothing line is a father to son Gianni Giannulli from a previous relationship.

Loughlin married the entertainment executive Michael R. Burns in 1989. As the Full House actress fell for the fashion designer she decided to quit her relationship with Burns. Loughlin divorced Burn in 1996.

On 12 March 2019, Loughlin and Giannulli got arrested after getting involved with an alleged nationwide college entrance exam cheating scandal. The FBI raided Giannulli and Loughlin's Bel Air Home in connection to a college bribery scam.

On 12th Loughlin was arrested, appeared in court the same day. On 13th, Loughlin was released on bail. Since then, Lori and Mossimo frequently visited the press, as their legal proceedings continue. 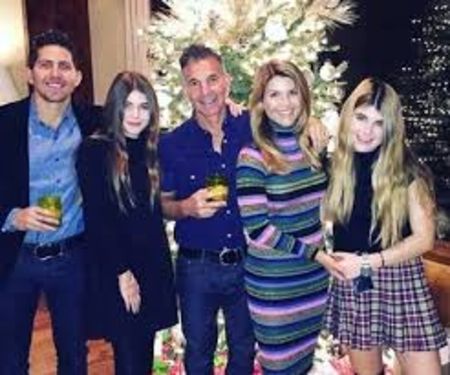 The pair reportedly paid $500,000 to get their daughters admitted to the Southern California University under the guise they were connected to the rowing team. According to BBC, the pair had to put the family house up as collateral to fill cover costs. following the incident, Mossimo sold Bel Air Mansion to Tinder Co-Founder. The 7 bedroom house was valued at $18 million.

Mossimo Giannulli bagged millions of dollars to his wealth earned from his career as a fashion designer. He possesses a net worth of $70 million. His wife Lori Loughlin is worth a whopping $100 million.

Giannulli is a founder of a mid-range American clothing company named Mossimo established in 1986 in Newport Beach, California. This brand specializes in youth and teenage clothing like shirts, jackets, jeans, socks, undergarments, and accessories.

Giannulli opened the surf/lifestyle clothing brand with a budget of $100,000 borrowed from his father. In the initial year, Mossomi generated $1 million in revenue, and the following year it grossed $4 million.

Over the years, his business went on a wide range of profit adding products such as sweaters, sweatshirts, and knits including women's clothes and men's tailored suits. Mossimo Inc. turned into multi-million dollar sportswear and accessories company.

By 1996, Mossimo was making $76 million yearly and generating $12 million in credits. At the same time, his paper net worth was $275 million after owning 73% of the company.

Mossimo Giannulli was born on June 4, 1963, to Italian parents in Los Angeles. His birth name was actually spelled "Massimo" later he changed the spelling and pronunciation amidst first grade.

When it comes to academic qualification, Mossimo studied arts at Southern California University but later he dropped out to work full time in the clothing line he had founded.

Mossimo Giannulli married his girlfriend Laura Loughlin since 1997 after kindling romance for two years. They are blessed with two children.

Isabella Rose Giannulli was born in 1998 to Laura Laughlin and husband Mossimo Giannulli as the first kid to Loughlin but second to Giannulli.

Gianni Giannulli was born in the 1990s as the first child to Mossimo Giannulli and his first wife. Gianni is the stepson to Laura Loughlin.

Olivia Jade Giannulli was born in 1999 in United States. She is the second child to Laura Loughlin and third to Mossimo Giannulli.