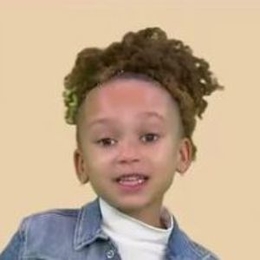 Mykal-Michelle Harris is one of those few child actors active on Instagram and has gained 56.3k followers. Most of the pictures are from sets of her shows, and her mother monitors her account. 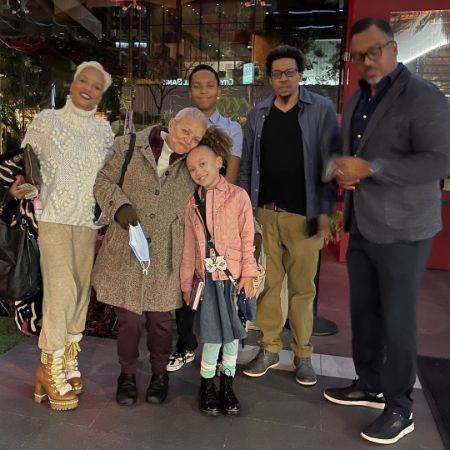 Mykal-Michelle Harris is like many girls who want to make friends and enjoys being with her family, especially her siblings. She is focused on her studies and is passionately pursuing her career in Hollywood.

When not busy acting, she loves going swimming, hitting tennis balls and making fun videos with her brother. What's more, Harris is still very young to date someone or have a boyfriend.

Mykal-Michelle Harris - Actress of Cheaper By The Dozen

Mykal-Michelle Harris launched her career in 2015  when her mom Kimberly J. Harris submitted a video called 'Like Serena' that went popular on Facebook. Later she was interviewed on TV shows like Good Morning America, Little Big Shots and ESPN.

Here's the video of Mykal-Michelle Harris appearing on the Kelly Clarkson Show.

And at 7, Mykal-Michelle Harris got a big break in the television industry from ABC's Mixed-ish. Mykal portrayed a sassy and spirited young girl Santamonica Johnson from 2019 to 2021.

Fans may recognize Mykal-Michelle Harris as part of the UNBOXED!'s duo on the LOL Surprise YouTube Channel alongside co-star Tahani Anderson. There she gets to play with trendy cartoonish dolls and toys.

What's the Net Worth Of Mykal-Michelle Harris?

The 10-year-old is currently cast on a series Raven's Home as Alice. Harris is also a regular host of an American late-night talk show, 'The Kids Tonight Show' for children. The show premiered on Peacock, and she worked alongside Olivia Perez, Dylan Gilmer and Recker Eans. 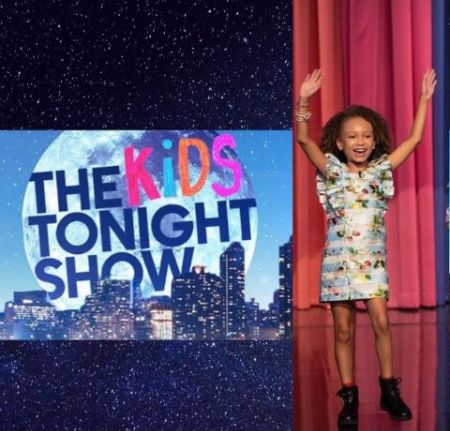 The cutest and most well-spoken child actor has been part of big projects, including Walt Disney Picture's Cheaper By The Dozen, since 2022. Her estimated net worth is $800,000. The average salary of an actress in the US is $50,000.

Stay updated with Married Wiki for exciting biographies and articles of celebs.