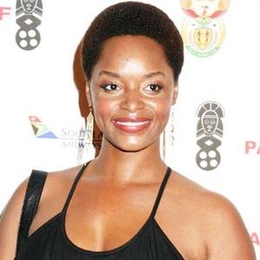 N'Bushe Wright's Hollywood career was unstoppable after she first graced the screen with her talents and beauty by appearing as Nikki in Zebrahead.

Who Is N'Bushe Wright? Know Her Personal Affairs & Details

N'Bushe Wright is an American actress belonging to the Black race whose beauty and elegance quickly earn her huge fame and fans as soon as she embarked on her Hollywood journey. But that doesn't mean, she earned a shortcut ticket to the film industry. From working in theatres, the actress took baby steps in her career. 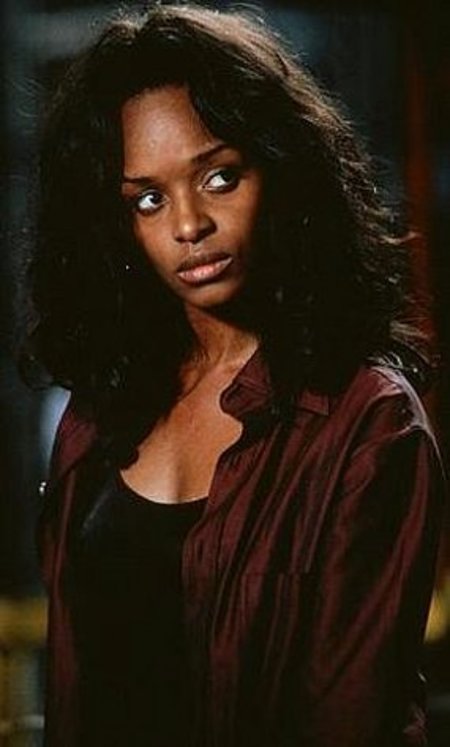 N'Bushe originally had interests in dancing as a child. But soon after graduating from Lycee Francais de Los Angelos whose alum also includes Leslie Bega, as a valedictorian, she developed a passion for acting.

The California native is one of the former students of Stella Adler Studio of Acting founded by actress Stella Adler. N'Bushe also previously took dancing classes at Alvin Ailey Dance Center as well as Martha Graham School of Dance based in New York.

In 2011, N'Bushe Wright's father, Stanely Wright, a jazz musician and retired music teacher, also professionally known as Suleiman 'Hakim Wright was brutally stabbed to death. He was found stuffed in a bin in his basement by his son at 3:30 am in the morning. N'Bushe's father had gone missing for a week. 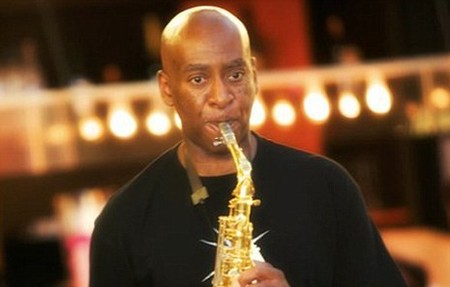 N'Bushe was in California at the time when the sad incident took place. She immediately flew to New York after learning the devastating news. The actress mother who was professionally a psychologist passed away two years prior to the death of her widower husband. Mrs. Wright worked at the New York City of Education.

Stanley Wright was a respected and loved man in the neighborhood who taught piano and music classes generously at a lower rate of only $10. His murder still remains a mystery to this day.

N'Bushe is sensitive on sharing her personal affairs and details with the public. The actress's married life and affairs are kept under wrap.

How Much Is Wright's Net Worth?

N'Bushe is known for her outstanding roles in several films and tv series that earned her the outmost fame and wealth both.

N'Bushe had her first major breakthrough in Stephen Norrington's Blade where she played the role of Dr. Karen Jenson. Other numerous film roles include in Zebrahead, I'll Fly Away, Fresh, New York Undercover, Lost Highway, 3 Strikes, Civil Brand, Dead Presidents, and Platinum among others.

Tv actors on average make anywhere between $10,000-$80,000 depending on their skills and experience. The actress who resides in between LA and New York has a net worth of $1 million.