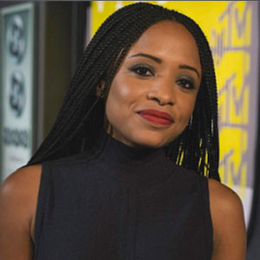 Nadeska Alexis is a music journalist who became highly respected for her hip-hop reporting during her years as a writer with MTV News. Later she became the anchor and producer for Complex News. She has a reputation of carrying herself with respect and handling critical situations in a calm manner. As a host of Everyday Struggles, she has had many sexual comments passed on about her, which she handled very well. At present, she serves as Beats 1 Radio Host which airs on Apple Music.

Nadeska Alexis was born on the Caribbean island of Grenada. Living on a small island, she had a big dream and passion of becoming a well-respected journalist. At the age of 10 years old, Nadeska and her family moved to the New York City borough of Brooklyn.

Talking about her studies, Alexis went to Binghamton University, where she began building up her media savvy and critical thinking abilities. She graduated in the year 2008 with a B.A.(Bachelors of Arts) in Journalism and Global Culture. 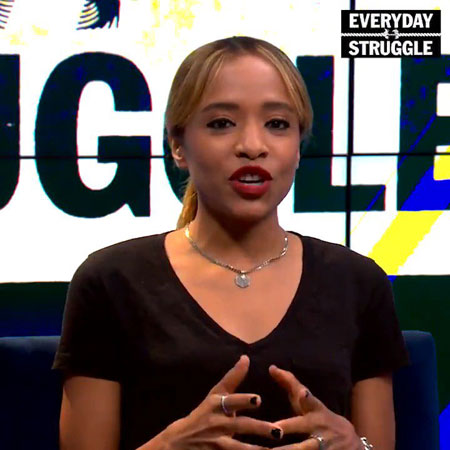 Nadeska got her initial launch into the world of media observation as a writer for AOL Music one year after she graduated from college in 2009. She held on a full-time freelance job for AOL's hip-hop blog, The Boombox. She worked there for about two years, from July 2009 to June 2011. The next leap forward in her media mission came with the one year and one month that she spent as an assistant editor for BlackBook Media. 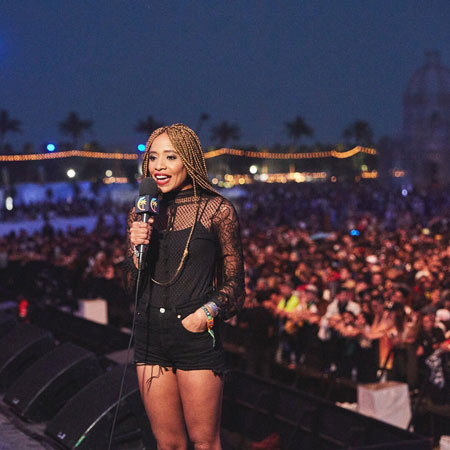 Alexis at Coachella Valley Music and Arts Festival in 2018.

Alexis catapulted her career to the largest media platform that she had entered at that point, MTV. This Viacom owned culture mainstream stage offered Nadeska even more opportunities to thrive and express her non-starstruck, informed fan style interviewing. Her MTV run allowed her to work as a writer and an editor from October 2011, all the way up to 4 years and four months later into January 2016.

Nadeska worked on many of MTV's most popular music-related programs such as MTV News and MTV's Rap Fix Live. That put her right alongside the wildly respected champion of hip-hop culture, Sway Calloway.

Nadeska Alexis's Net Worth And Works

Nadeska Alexis has had an incredibly successful career in Journalism, which has helped her accumulate a net worth of $2 million. Her dedication and hard work have gathered a dedicated following.

Is The Journalist Engaged, Dating, Or Married?

Nadeska Alexis keeps her private life private and does not sell her life or relationships to the highest bidder to stay on the public eye. She also labels herself a feminist and carries herself with the utmost respect, and demands it in return.

The 33-year-old's expert insights and her relentless grind can be summed up in one of the most popular tweets that she sent out on August 11, 2016:

"Allergic to the people who chase fame and not greatness. Who wants to shine but don't want to hustle."

She has turned her everyday struggle into a successive road to creative journalism and a voice of substance worth listening to. The show "Everyday Struggle" is just the beginning of Nadeska.

One of the incredibly refreshing aspects of Nadeska Alexis is that she embraces being a positive role model for young girls and women. She belongs to Spanish ethnicity and enjoys an attractive height, which enhances her appearance.