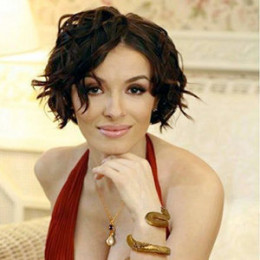 Nadia Meikher is happily married to Mikhail Urzhumtsev in 2014 in a private ceremony. Her husband Mikhail is a business personality.

The husband-wife pair moreover shares three children two daughters and a son. Their first kid was Igor Meiher was born in 2002 whereas the other two Anna Urzhumtseva and Maria Urzhumtseva on 2012 and 2015 respectively. 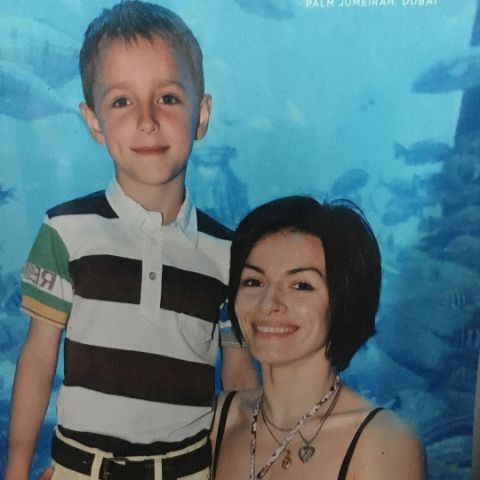 Previously, she was in a relationship with Oleksandr Lishenko, deputy of Kiev City council. The relationship did not last long and broke up soon.

Nadia Meikher has a net worth of not less than $500 Thousand to $1 million. She makes the fortune from her singing career. Anna Sedokova and Viktoriya Yermolyeva are popular celebrities similar to Nadia.

Nadia Meikher was born to father Oleksandr Meikher and mother Galina Anatoliivna Granovska and she grew up with her father. He was born on 10th April 1982 in Zbruchivka, Ukraine.

Nadia moreover began her career performing in local theater and joined the girl group Nu Virgos. Their debut in Popytka No.5 which was released in 2000 and became a huge hit.

She got married with businessman Mikhail Urzhumtsev in 2014. The couple has been blessed with two children.

Anna was born on March 23, 2012. There is not much information about her except a few pictures.

Nadia Meikher gave birth to her third child Maria on 17 October 2015. There is not much information about her.