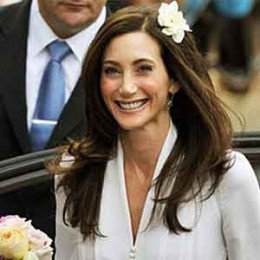 American businesswoman, Nancy Shevell is a vice president of a family-owned transportation conglomerate, New England Motor Freight. She was also a board member of the New York Metropolitan Transportation Authority. But she is widely known as the wife of English singer-songwriter and former band member of a popular band, the Beatles, Paul McCartney. The duo tied the knot in October 2011 in London.

Nancy Shevell was born on November 20, 1959, in New York City, New York, the U.S to Myron Shevell, the owner of 'New England Motor Freight, and Arlene Shevell. She was raised in a Jewish family along with her brothers. Shevell lost her mother in 1991. She is a cousin of broadcast journalist, Barbara Walters. She graduated from the Arizona State University in transportation.

Soon after completing her graduation, Nancy Shevell joined her family business, Shevell Group of Companies in 1993 which was set up by her father in 1920s. She served as the vice-president of a family owned transportation business, New England Motor Freight. 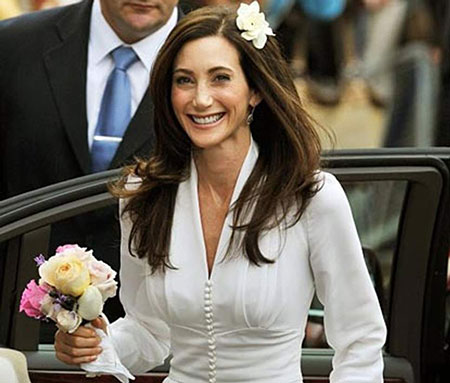 In 2001, Shevell was appointed as one of the board members of the New York Metropolitan Transportation Authority by then-governor, George Pataki. But in 2012, she resigned from her post and makes an emotional remark where she described her tenure at MTA as the highlight of her 30-year career.

Shevell came to media attention after dating the English singer-songwriter and former guitarist and singer of the Beatles, Paul McCartney. She successfully established herself in a business world but still, she is widely recognized as the wife of Paul McCartney.

Nancy Shevell is one of the successful businesswomen, she is a vice president of New England Motor Freight. She accumulated an impressive sum of an amount from her career and her estimated net worth is $200 million.

Her husband, Paul McCartney is also known as one of the richest singing sensations, he has a net worth of $1.2 billion. In 2015, the duo bought a gorgeous Manhattan triplex at $15.5 million.

Nancy Shevell is happily married to her longtime singer boyfriend, Paul McCartney. The duo exchanged vows in a civil ceremony at Old Marylebone Town Hall, London, on 9 October 2011. Their wedding was a modest event, attended by a group of about 30 relatives and close friends. They were dating since 2007 and got engaged in May 2011. The couple has no children. 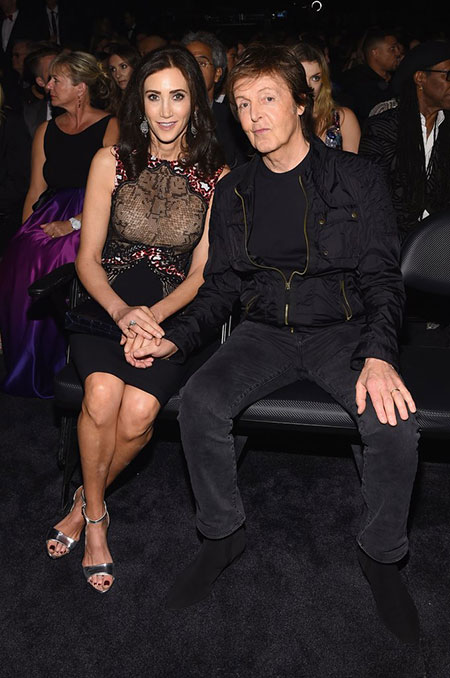 Previously, Shevell married lawyer turned politician, Bruce Blakeman in 1984. They were college sweetheart but the couple failed to handle their married life and divorced in 2008. The duo shared a son, Arlen Blakeman.

McCartney also married twice before tying a knot to Shevell. He first married Linda Eastman (1969-1998) with whom he had three children Mary McCartney, Stella McCartney, and James McCartney. He also legally adopted Linda's daughter, Heather from her previous relationship. Then he married  Heather Mills (2002-2008), the duo shared a daughter, Beatrice Milly.

Paul McCartney is an English singer-songwriter, multi-instrumentalist, and composer. He is the former bass guitarist and singer for the rock band the Beatles.

Bruce Blakeman is an American lawyer turned politician. He married Nancy Shevell in 1984 and shared a son.

Arlen Blakeman is best known as the son of Bruce Blakeman and Nancy Shevell. He lived with his mother after his parent's divorce.