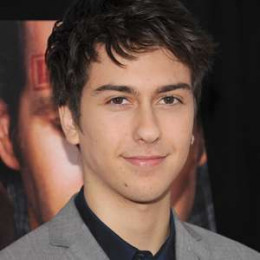 Nat Wolff has been in relationships with Margaret Qualley in 2012 and ended in 2014 and he had a relationship with Miranda Cosgrove in 2009 and ended in 2011. Nat Wolff is rumoured to have hooked up with Ashley Benson in 2015 and with Suki Waterhouse in 2015. Wolff's upcoming film projects include starring roles in Death Note, the American remake of the 2006 Japanese psychological thriller of the same name.