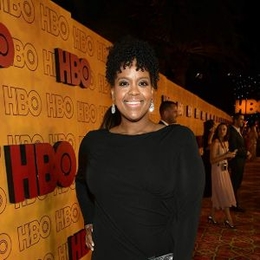 Natasha Rothwell is an American actress, writer, and producer who gathered fame after working as a writer on the show, Saturday Night Live. She is also famous for her roles in the television series and films like Insecure, DuckTales, and Sonic the Hedgehog.

Natasha Rothwell is presently out of any dating relationship. The actress seems focused on her career. 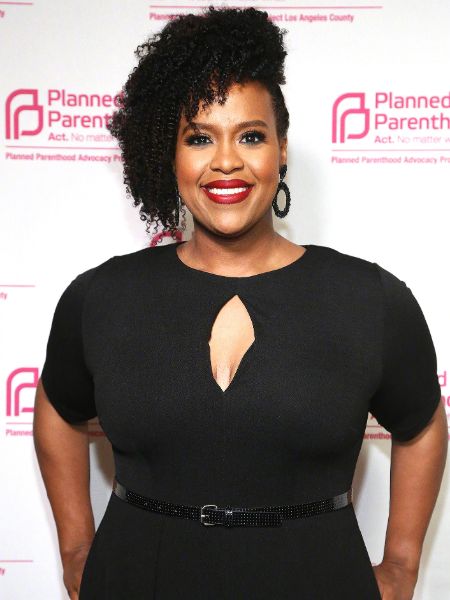 American actress, Natasha Rothwell is not dating anyone. SOURCE: Fandom

It seems like Rothwell is waiting for the love of her life as of now. Moreover, she has never been spotted dating any men outside of the reel life.

Natasha Rothwell is a Millionaire!

Natasha Rothwell holds a net worth of $1 million as of 2020. She gathered that fortune from her career as an actress and writer. 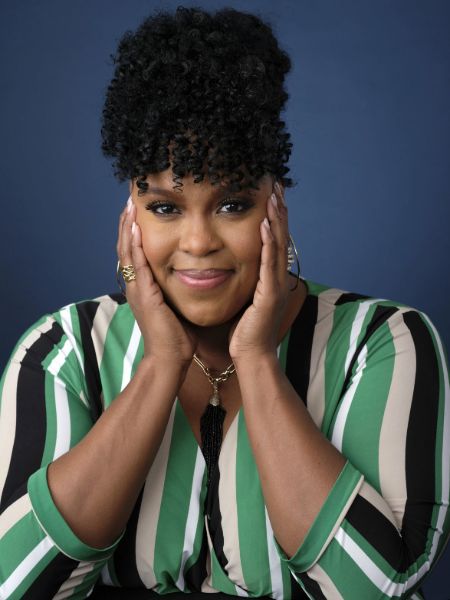 Natasha Rothwell holds a net worth of $1 million. SOURCE: PhillyTrib

Rothwell started her career through the television screen in 2014. At first, she worked in the 2014 television series called Royal Pains as Tamara. Since then, she acted in many television series like Search Party, Insecure, Star vs. the Forces of Evil, and Bojack Horseman. Until now, she worked alongside actors like Issa Rae, Gal Gadot, and James Marsden.

As for Natasha's film career, she debuted with the 2015 film named A Year and Change as Angie. After that, she landed roles in other blockbuster films like Love, Simon, Like a Boss, and Sonic the Hedgehog. Furthermore, she is about to star in the upcoming American superhero film, Wonder Woman 1984. Additionally, her film, Sonic the Hedgehog was a blockbuster that grossed a total of $306.8 million on the box office against the budget of $81-95 million.

Natasha first gathered recognization for her writing skills in 2014 after she wrote the episodes of the American late-night show, Saturday Night Live. Well, she worked in nearly 21 episodes of the show starting from 2014 to 2015. 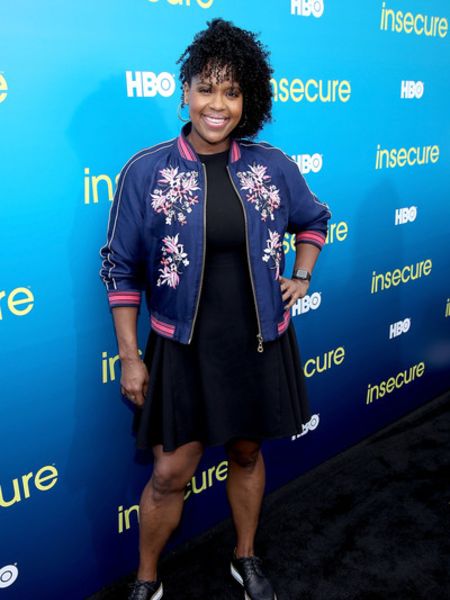 The 39-year-old actress later also wrote an episode of the 2016 web comedy show, Netflix Presents: The Characters. As of now, the actress is working as a writer in the American comedy-drama television series, Insecure. She started to work in the show since 2016.