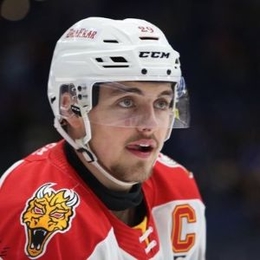 Nathan Legare is in a relationship with a girl named Léanne Dupras since October 2016. The rising hockey star is very open about his relationship status and regularly shares adorable pictures of his girlfriend on his Instagram. 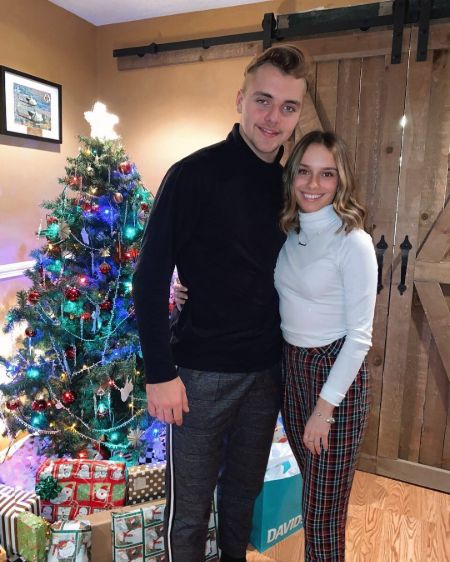 Also, it is quite admirable that Legare is in a serious relationship at such a young age. Generally, teens fall in and fall out of love quite easily, especially when they gain fame; however, it is not the case with Legare.

Nathan Legare is an NHL Player; Learn his Stats, Salary, and Net Worth

In 2017, he joined Baie-Comeau Drakkar of the Quebec Major Junior Hockey League. He played two seasons with the team and did an exceptional performance. In 130 games over two seasons, he recorded 55 goals, 61 assists, and 116 points with a career plus-33.

Because of his exceptional performance, the Montreal native was signed by the Pittsburgh Penguins of the National Hockey League(NHL) in 2019 for a three-year, entry-level contract.

In NHL, players younger than 25 at entry-level contract has a maximum salary of $925,000 per season. Hence, it is likely he is signed for the six-digit figure. Also, he can earn more in the season by performance bonuses. 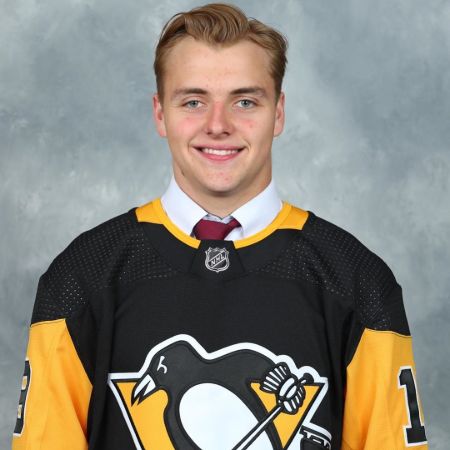 Legare, also, has also represented Canada in various tournaments. He was a part of the Canada White U17 and Canada U18 team.

As for Legare's NetWorth, it is not disclosed in public. Nonetheless, it is estimated to be around $1.2 million.