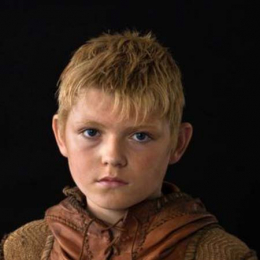 Rising actor Nathan O'Toole proved that there is no age to start a career. The star made his debut in the acting career at the early age of 11. After working for a while, he ultimately rose to fame from his role young Björn in historical drama series, Vikings.

Unlike many other young celebrities, Nathan O'Toole, a 21-year-old actor is private when it comes to sharing relationship status openly. But one thing for sure, the Irish actor is close to Dublin native, Dearbhla Maquire and notably, O'Toole follows her on Instagram.

Miss Maquire could be his girlfriend as she is often seen leaning on his shoulders while taking photographs. On 15 November 2019, the Vikings star had Budapest tour with Deabhla and some of their close friends. They met one another a year ago.

O'Toole, moreover, is secretly dating someone but the actor wants to keep it within himself. Probably, the DerIrland Krimi actor wants to build his career first rather than involving in serious relationships.

Apart from his relationships, the star is active on social media but he optionally shares any pictures on social media. But as per some pictures he posted, he spends most of the time with his friends. O'Toole has been residing in Dunshaughlin, Ireland for many years.

How Much Is Nathan O'Toole's Net Worth? Know More About His Income Sources and Salary

The rising star Nathan O'Toole makes his fortune from his acting career which is one of his major sources of income. The star has a net worth of around $200 Thousand as of 2019.

O'Toole rose to fame from his role young Björn in historical drama series, Vikings from where he definitely makes an impressive salary. Moreover, the star worked in the series with Katheryn Winnick, Travis Fimmel, and Gustaf Skarsgard.

Check out this interview with Nathan O'Toole:

In addition, a TV star generally averages salary that ranges from $150k to $1 million. The star has many upcoming projects from which we can certainly see a rise in his net worth. 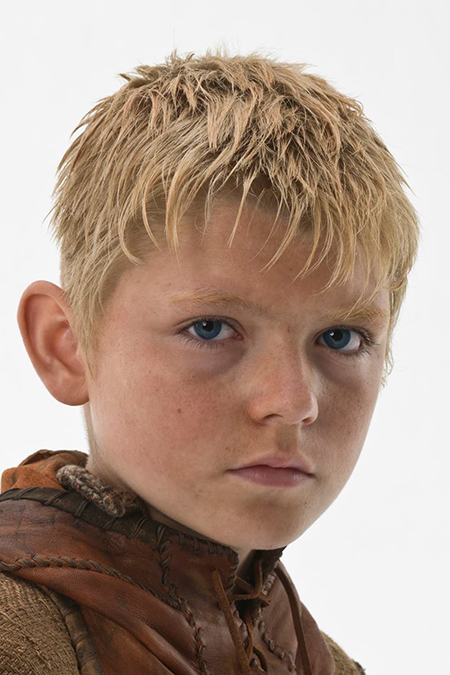 Nathan O'Toole on the sets of Vikings.
Source: The Movie Database