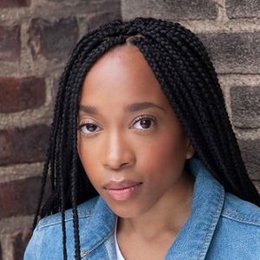 Nathanya Alexander is an American actress who is best known for her role in films like Taking Chance, Ocean's 8, and New York City Mugging. Currently, she is busy portraying Arianna in the HBO Max series Generation.

The love life of Nathanya Alexander is mysterious. Previously, Nathanya shared pictures of her with an anonymous guy during a vacation in Costa Rica in March 2020. However, Nathanya hasn't made it clear if the man is her boyfriend or whether he is just a friend. 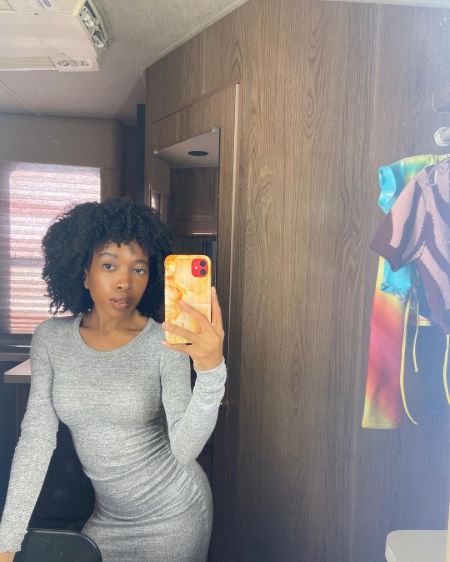 In addition, the actress prefers to keep her private life under wraps. It seems like Alexander is busy developing her acting career than be invested in affairs. But, who ever ends up with Nathanya, hope they never let go of this beauty.

Career & Net Worth of Nathanya Alexander

Nathanya Alexander always had immense love for acting and pursued her career with small roles in NYC theatres, such as The Wiz, and The Mountain Top, in her early days. After graduating, she began to appear alongside Ansel Elgort, & Jarrell Jerome on stage. And, her biggest breakthrough came in 2018 after portraying Veronica, a hacker girl, in Warner Bro's film Ocean's 8 alongside James Cordon,Rihanna, & Dakota Fanning.

Watch the clip of Nathanya Alexander starring for Ocean's 8 below.

Currently, the actress is playing the role of Arianna in HBO MAX's Drama series Generation where she co-starred since March 2021. The drama is about high school students learning about modern love, and sexual orientation in today's conservative families.

Alexander's featured movie Ocean's 8 collected $297.7 million in the box office. Talking about her net worth, Nathanya might have already collected $200,000. The Generation's actress earned much of her fortune working for theatres, television series, and films. 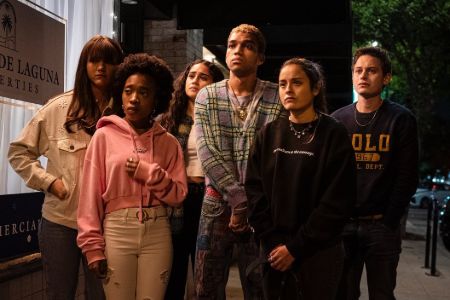