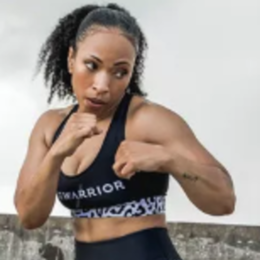 Natlyn Jones is widely popular as the wife of the leading athlete, Ro Jones Jr. who is considered one of the best boxers of all time and left footprints in sports history. Natlyn Jones once gave up her own career to cheer her husband's skyrocketing career. Now she's evolving as a personality in boxing herself.

Natlyn Jones met the love of her life, Roy Jones nearby her hometown when she was a teen girl. At the time, she was set to join Florida State University and became a lawyer back then. 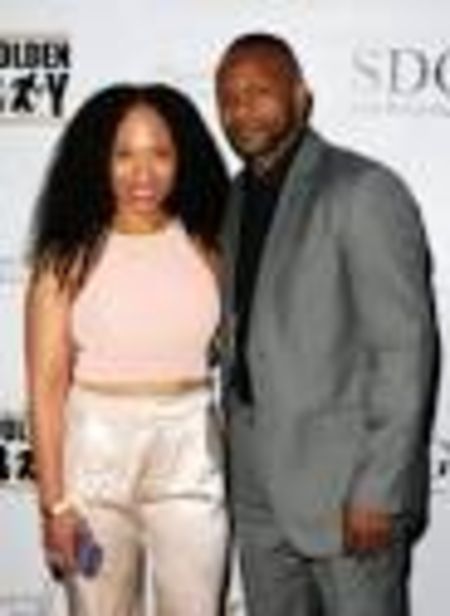 The lovebirds have not yet disclosed when and how their relationship began. They tied the knot in the early 2000s after dating several years. A few years later, Mis. Jones said "Marrying a professional athlete, you have to know what you're marrying into. Not that I did, I just could not believe how nice he was and you know, you fall in love". 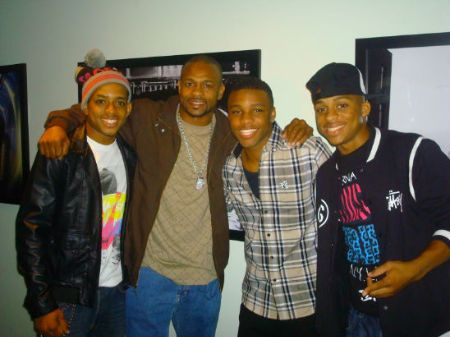 Natlyn Jones is a mother to three sons.
SOURCE: bckonline.com

This is probably the first marriage to both the Heavyweight champion and his spouse. Regarding family matters, Natlyn and Roy Jones are blessed with three children namely Roy III, DeShaun, and DeAndre. As of 2020, the family of five reside in the United States with no signs of divorce or extramarital affairs.

Natlyn Jones pursued her career as a lawyer before she entered Roy Jones Jr.'s life but as she engaged more into her household stuff she quit her job and supported her husband's career. 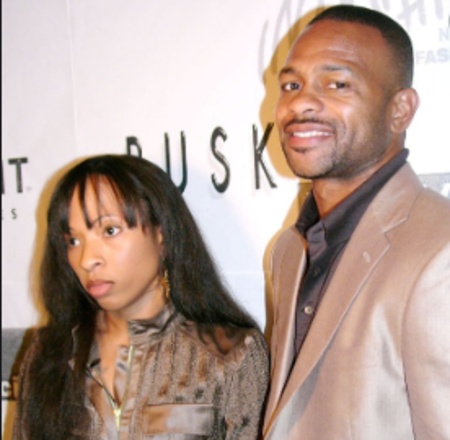 But when Roy Jones Jr. retired from boxing, Natlyn dreamt of chasing a new career as a boxing promoter. She even went on to train as a boxer that lasted for two years.

Slowly and gradually, Natlyn realized the value of establishing a brand that empowers women in sports. She launched a boxing gym named She Warrior in 2019. The academy focuses on teaching discipline related to boxing and emphasizes on imparting techniques.

Jones provided a platform for the women to carve a name in the sport pre-dominated by men. As of July 2020, the mother of three possesses a net worth of $15 million with her husband.

In 2015, Russian promoter Vladimir Hryunov took responsibility for a $3 million U.S. tax debt for Roy Jones Jr. as the world-famous boxer had an estimated net worth of $45 million in 2008 received a dual American Russian citizenship in 2015 post a string of fights in Russia.

Natlyn Jones was born on June 3, 1975, in Florida, United States to father Nataniel Washington and mother Geneva Booker Washington who were from Pensacola. Her mother worked at the local school district for more than three decades. Natlyn lost her mom in 2007 and since then she has been the strength of her father.