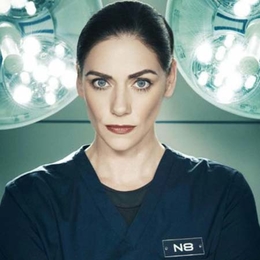 Scottish actress, Neve McIntosh lies upon one of those actresses who is loved and praised in Hollywood. She started her career by acting in a theatre plays but later shifted towards working in the film and television industry. The 47-years-old actress is best known for portraying the role of Madame Vastra in the British science fiction television program named Doctor Who.

Personal Life of Neve McIntosh; Know about her Relationship Status, Past Affairs, Husband

Neve McIntosh is possibly single as of now. The well-known actress is currently out of any dating relationships and is focused on her career. Moreover, it seems like she is waiting for the love of her life. 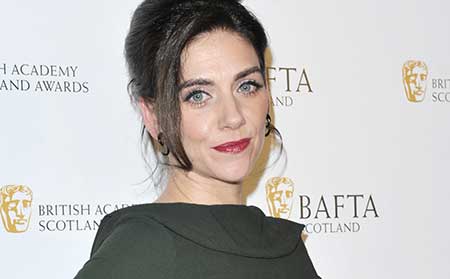 Neve was previously married to the cameraman Alex Sahla. The duo first met while filming the 1999 TV series, Psychos. Initially, their relationship was going well but as time passes, the couple started facing highs and lows in their relationship and decided to separate in 2006. More to that, their divorce was finalized in 2009.

McIntosh is out of any dating rumors and professional controversies. Additionally, she is an active person on social media and often shares many posts regarding her daily life and acting life.

What is the Net Worth of Neve McIntosh? Know about her Earnings, Salary 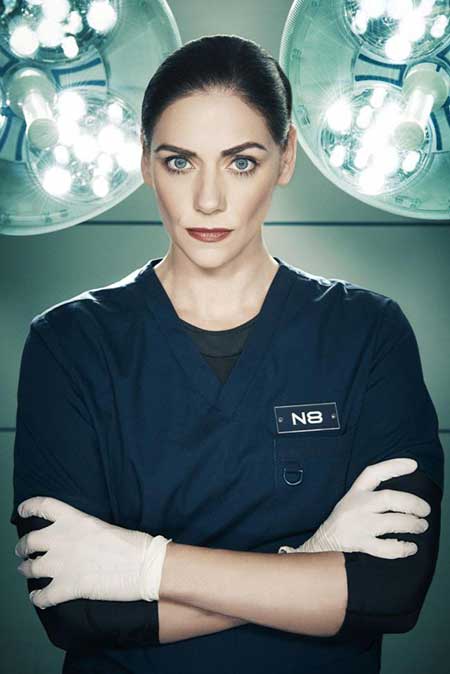 McIntosh started her acting career by working as a theatre actress. In the late 1980s, she was a member of Edinburgh Youth Theatre and appeared in Mother Goose and Doctor in the House. Since then, she worked in various theatre plays like The Trick is to Keep Breathing and Shakespeare's The Merchant. Besides, her most recent work was in 2017 when she appeared in the play Meet Me At Dawn at the Edinburgh International Festival.

Check out the Neve McIntosh Interview!

The 47-year-old(as of 2019) actress also tried her hands in the television industry by debuting in 1999 with the television series named Psychos with the role name of Dr. Kate Millar. After that, she appeared in a number of hit television series including 'Law & Order: UK', Doctor who, Single Father, Critical, Death in Paradise and many more. Furthermore, she worked with some of the big names like David Tennant, Laura Fraser, and Dominic Rowan.

Neve McIntosh was born on 9 April 1972 in Paisley, Renfrewshire, Scotland as Carol McIntosh. She holds Scottish nationality and was born under Aries nationality. Besides, her grandfather was captured in Dunkirk where he died while suffering from pneumonia in German prisoner-of-war camp in Poland during the second world war. 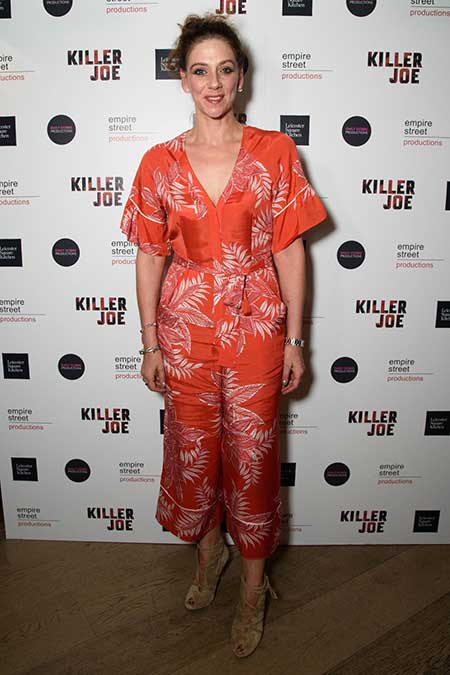 The Doctor who actress studied at the Boroughmuir High School and at the Royal Scottish Academy of Music and Drama. Moreover, she is an active person on social media and uses Twitter from time to time. Until now, she gathered over 15.7k+ followers on Twitter.

Neve was previously married to the cameraman Alex Sahla. The duo first met while filming the 199 TV series named Psychos.