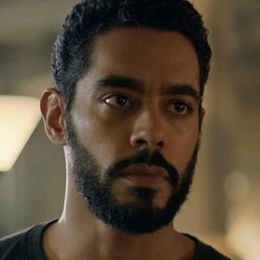 Nick Sagar was born as Nicholas Dewan Sagar on January 7, 1988. Hence as of November 2020, he is 32-years-of age. The actor grew up in England and is of British nationality. 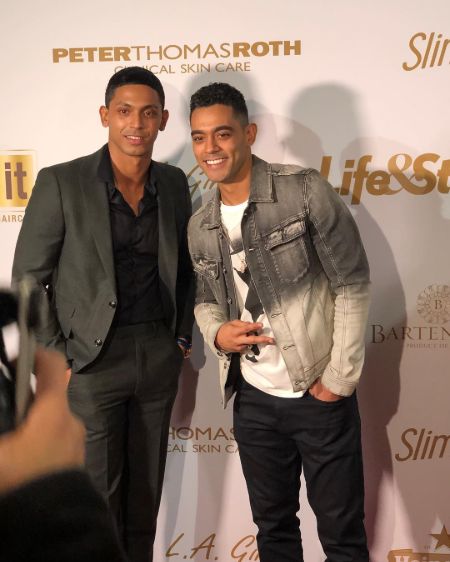 Talking about Sagar's family, his mother is Jamaican, and his father is Indian Guyanese. Also, he has an older brother named Michael Sagar and a younger brother Sean Sagar, who is also an actor and model.

Nick Sagar is yet to tie the Knot. In fact, it seems like the brown-eyed hunk is currently single. He is not romantically linked with anyone and nor are there any pictures on his social media that suggest he is dating. 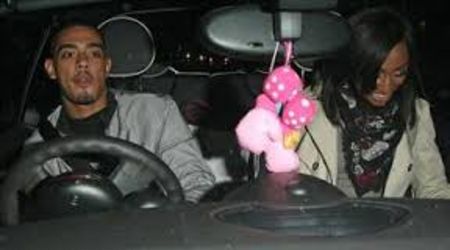 In the past, Sagar, however, was in a relationship with British singer Alexandra Burke. The pair, who are childhood friends, dated circa 2010. Sadly, the affair did not last long because of their busy schedule and long-distance. The X-factor winner was busy touring all over the world, and Sagar was based in Los Angeles for his acting career.

Nick Sagar is one of the hottest names in Hollywood right now, with credits in The Princess Switch, The Princess Switch: Switched Again, The Haves and the Have Nots, and Shadowhunters. Also, the British actor is earning well and has a Net Worth of around $600,000 as of 2020. 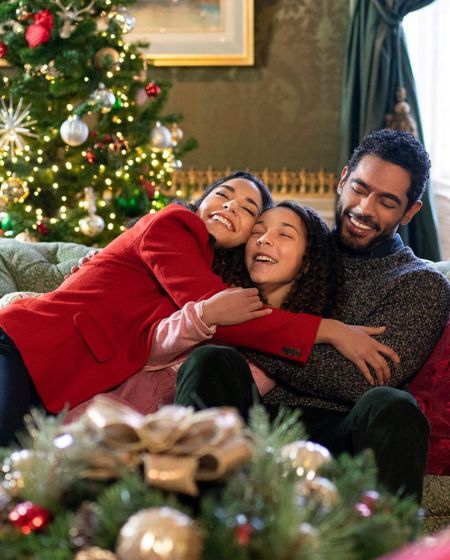 The path to success, however, was not easy for the actor. He debuted in 2009 and struggled years to get significant roles. Nonetheless, with short appearances in many popular shows such as NCIS: Los Angeles and S.N.U.B, he steadily built his profile and eventually caught the audience's eye. 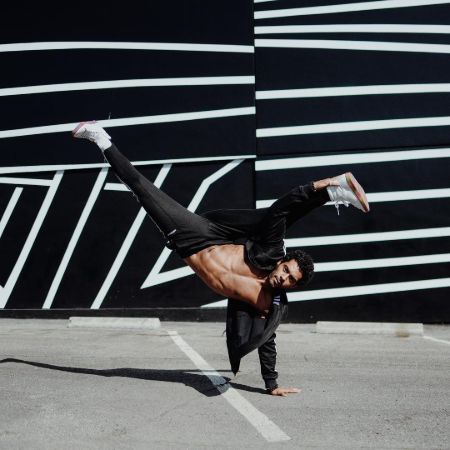