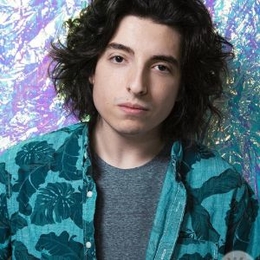 Many might be familiar with Nick Wolfhard as the older brother of 'Stranger Things' famed actor Finn Wolfhard. But the 23-year-old is a successful voice actor himself with work in award-winning TV series.

Nick Wolfhard was born on October 21, 1997, and as of November 2020, is 23-years of age. He is a Canadian national and of German, Scandinavian, Welsh, Irish and Ashkenazi descent.

Wolfhard's immediate family consists of parents, Eric Wolfhard and Mary Jolivet, and younger brother Finn Wolfhard who is also an actor. The Wolfhard family, despite being very busy with their individual work, maintains a close bond. Recently the whole family attended Finn Wolfhard's high school graduation. Similarly, the Stranger Things famed actor wrote a heartwarming message for his older brother on his 22nd birthday. He wrote:

It’s Nick’s 22nd birthday. I love him so much. Nick, thank you so much for getting me into film, and video games, and comedy. You’re my best friend. 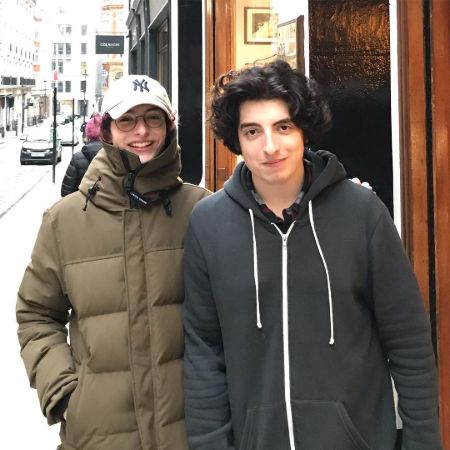 Definitely, Nick Wolfhard and his brother Finn Wolfhard are stars in their own right, but when at home, they are just two brothers who have immense love and respect for one another.

Who is Nick Wolfhard's Girlfriend?

It seems like Nick Wolfhard is currently single. There are no affair rumors of the actor in the media. Similarly, there are no photos on his social media that suggest he is dating.

Nonetheless, 5 feet 10-inch tall actor was in a relationship with a girl named Shannon in 2018. He shared a tweet which stated:

My girlfriend Shannon caught a spider in her house to put outside, she sent me the pic of it, and I noticed it had a face on its butt 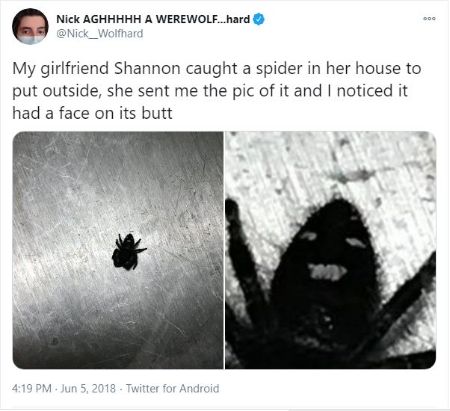 Sadly, the relationship did not work out between Wolfhard and Shannon, and now she is married to someone else. However, Wolfhard and his ex-girlfriend are still close; she wished him on his birthday.

Nick Wolfhard is a Voice Actor; Learn His Net Worth

Nick Wolfhard is working as a voice actor for more than five years. In these years, Canada born and raised actor has landed his voice to numerous characters in TV shows and anime. One of his biggest projects up to now is the Emmy Award-winning TV series The Last Kids on Earth. In the show, he provides a voice to the main character Jack Sullivan.

In addition to voice acting, he is active on Twitch playing video games. As of now, he has over 67.6 followers. 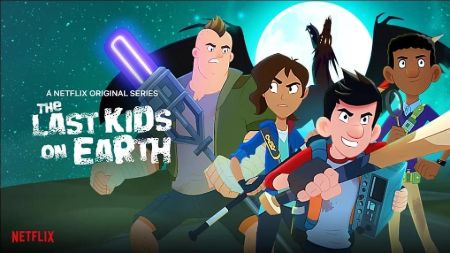 Nick Wolfhard is the voice of Jack Sullivan in 'The Last Kids on Earth.' IMAGE SOURCE: Nick Wolfhard's Instagram

There is no doubt Wolfhard is earning well from his work as a voice actor, but it looks like he is not making millions. In 2019, when a website TV Overmind estimated his net worth to be $1.1 million, he slammed the article in a tweet saying;

“Please give me 1.1 million dollars so this becomes true”

Not only that, he made it clear that he does voice-over because he is passionate about that and does not care if he gets paid or not.