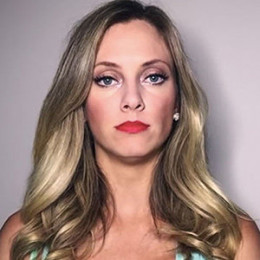 Before turning into show business, Nicole Arbour was a cheerleader in National Basketball Association for Toronto Raptors. Nicole was once a topic of controversy when she released the music video titled "Dear Fat People" where she was criticized for fat shaming. Controversy blew her again after Arbour left a harsh comment on a YouTube video stating about domestic violence. She is known to have been in three different affairs but has no children yet.