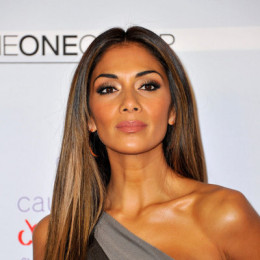 An American talented and beautiful recording artist, actress, dancer,Philanthropist and famous television personality. She is daughter to Alfonso Valiente and Rosemary Elikolani. Her mother was professional hula dancer. In starting of her career she was former member of pop group named "Eden's Crush". She was also former member of band named The Pussycat Dolls before she started singing solo. She graduated from Wright State University. Beside that she has worked for many popular music band like The Black Eyed Peas, Busta Rhymes and Timberland.

She was on headline when she revealed in media that she has been struggling with disease named bulimia for eight years.Talking about her personal life thirty six years old is still unmarried but according to source she had met met with Pope Francis along with her boyfriend for blessing on their engagement. Her name has also been linked with many popular celebrities. She had to face many up and down during her relationship. She has not yet been biological mother.