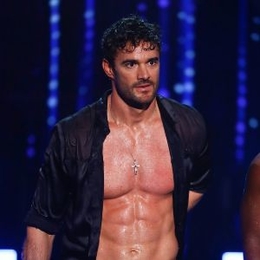 Thom Evans is a former rugby player from Scotland with ten International caps and about 60 appearances for Glasgow Warriors. He was engaged to the well-known English actress, Kelly Brook for a few years. However, after a couple of unfortunate miscarriages and career goals, they broke up. Recently, the retired star is into modeling and is linked to another diva, the American singer, Nicole Scherzinger.

The retired Scottish star, Thom Evans thought he would experience a similar share of luck like his professional journey when he proposed the Survival Island actress, Kelly Brook, in mid-2011. The actress, deeply in love with the rugby star said yes, but not everything went by their plans as time passed by. 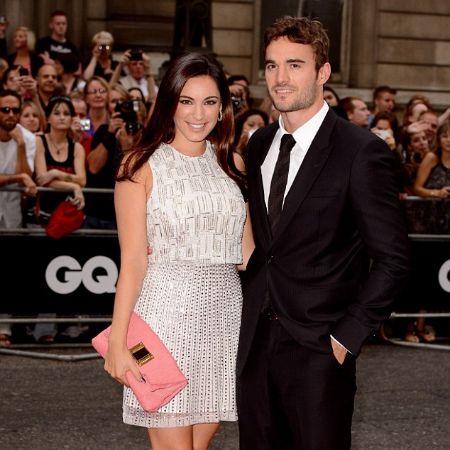 Thom Evans broke up with English actress Kelly Brook in the fall of 2013. SOURCE: Dailymail

The English actress was pregnant with Evans's child for the first time on March 16, 2011, as announced in her official Twitter handle.

However, the expected baby girl couldn't make it into the world as the celebrity duo had miscarried their angel on May 6, 2011. It was after the miscarriage that the lovely pair decided to take things next level by getting engaged.

"He'd bought a beautiful ring. I immediately said, yes. The miscarriage brought us closer together", said the distraught Brook.

Why Did Evans and Brook break up?

Sometimes luck doesn't stand by your side no matter how much you try. Unfortunately, the pair endured their second miscarriage a few weeks after Brook got pregnant for the second time around Christmas 2011.

The former Rugby star and the versatile actress lost hope, and the former gave up on his interests in creating a family. 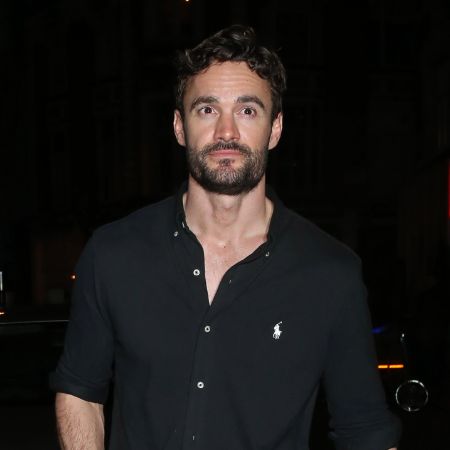 Eventually, Evans experienced a significant leap in his new career in modeling, which was one of the primary reasons behind their break-up. When his fiance brought topics about marriage and children again, the X-Factor contestant never got on the page.

Likewise, the retired player also refused to take his lover to Los Angeles in their new rented home. Thus, one thing led to another, and they finally broke up in February 2013.

As time passed by, both the couple moved on pretty well with success in their respective journeys. While the actress went on to achieve immense success as a author, the ex-footballer featured in different documentaries and reality shows. Surprisingly, rumors caught him kissing around with a reputed figure in recent times.

Years after his broken engagement, the 34-year-old model was on a drunken date with the Pussycat Doll singer, Nicole Scherzinger. On 11 December 2019, the celebrity duo shared plenty of drinks at Soho. People there were left with quite a surprising sight since the two couldn't keep their hands off eachother. 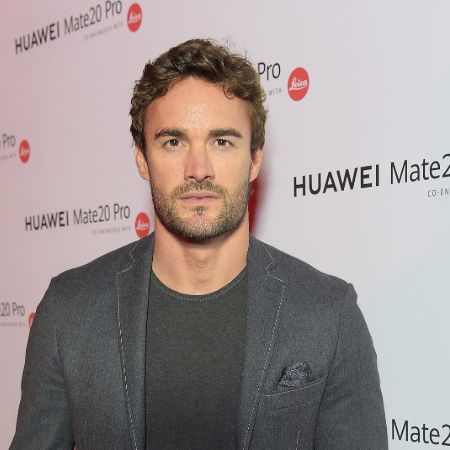 The Glasgow Warriors star and the singer were caught kissing at the club that night, indicating a sign of how Evans has completely moved on. In fact, the duo met a few months earlier in the X:Factor: Celebrity series and struck a connection instantly.