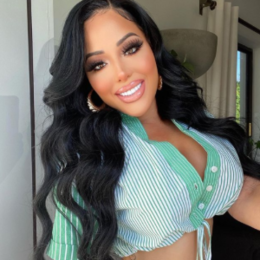 Nicole Zavala is a Colombian actress best known for her appearance in the Cartel Crew television series on VH1 in 2019. She is quite popular on social media including Instagram where she amassed over 879k followers and is known for posting semi-nude pictures.

Nicole Zavala is currently single. However, she was involved in a romantic relationship with a few men in the past. For instance, Zavala was in a long-term relationship with her former boyfriend, NBA player Torrey Craig. But, the duo broke up after Nicole accused Craig of cheating on her with the "Bad Girls Club" cast member, Winter Blanco. 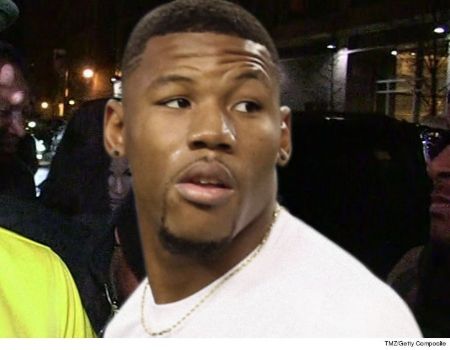 Other than that, Zavala also reportedly dated Terrence Williams, who is best known for being a wide receiver from Dallas Cowboy. She met her alleged boyfriend Terrence in a club and later followed him to his hotel room.

However, things took a different turn when Zavala was asked to leave when he learned about her boyfriend. And, as she refused to leave, Terrence's friend tried to escort her physically.

In addition, on January 3, 2020, Nicole went live to reveal her pregnancy through social media. However, Zavala never talked about the child. Zavala either kept her pregnancy in the shadows or aborted.

Nicole Zavala - Career and Net worth

Nicole has an estimated net worth of $1.5 million as of 2021. Most of her wealth comes from her career as a reality star and entrepreneur. Likewise, the starlet started her modeling career at the age of 16 and has she walked for Barbizon Models.

Besides, she appeared in numerous music videos like 'What you talking about' by Lloyd Banks & Jada Kiss and 'Work out' by Hip Hop artist J. Cole. Zavala also has appeared in campaigns, commercials, and magazines. What's more?

In 2019, Nicole Zavala joined VH1 hit reality series Cartel Crew which is a reality TV show that focuses on the lives of the Cartel's descendants who built adulthood with the lingering effects it had on their life. The series is led by the youngest son of "Cocaine Godmother" Griselda Blanco, Michael Blanco.

Nicole starred on the show alongside Stephanie Acevedo, Katherine Flores, and Dayana Castellanos who called her a clout chaser.

A gorgeous event host, Nicole Zavala owns a "merch," a lingerie line titled Nicole Zavala, and a waist trainer line Bodied by Nicole Zavala. She is also a licensed cosmetologist. She has gathered huge attention from her Instagram account, where she flaunts her bold body and merch. 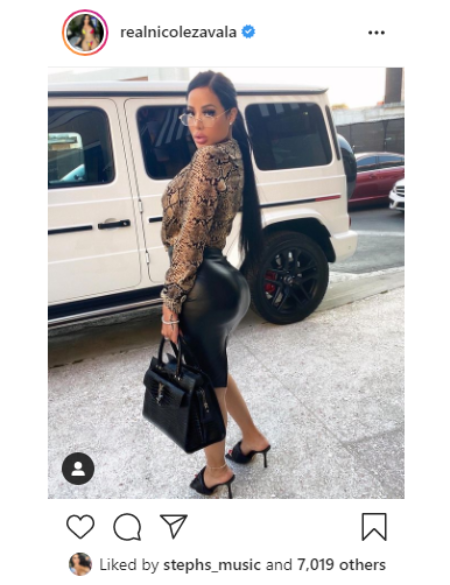 All in all, she promotes the show through her Twitter page. Nicole Zavala also endorses many brands and is CEO of many brands which goes by the Instagram usernames, @nicolezavalacollection, @bodiedby_nicolezavala, and @nicolezavalacloset_. Not to mention, Zavala's specific Instagram had crossed more than seventeen thousand followers. And, fellow influencers in the likes of Ariel, and Zavala's own sister Stephanie Chantel Zavala has tried and promoted Nicole's business.

The beautiful Nicole Zavala previously said she hadn't done any surgeries. However, she later admitted she underwent several plastic surgeries. She also opened up about a complication she faced after fat began leaking from her body.

But, why did she undergo plastic surgeries? Nicole claims she was bullied in her school life. As a result, she underwent many breast augmentations, veneers, lip fillers, and nose jobs from her early high school days. And, today, Zavala loves her before and after the results of her surgery and is obsessed with it.