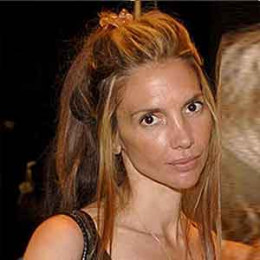 Nicolette Scorsese is one of the popular 90s actresses who started her career as a model. She is best known for her appearances in National Lampoon's Christmas Vacation (1989), Boxing Helena (1993) and NYPD Blue (1993). But after working on several movies and TV series, she retired from the industry in 2000.

Nicolette Scorsese was born on January 6, 1954, in the United States of America. Her birth sign is Capricorn which defines her personality as responsible and intelligent. She had a keen interest in modeling which inspired her to pursue her career in the entertainment field. 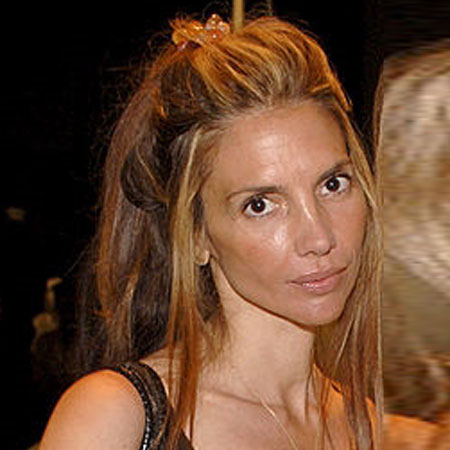 Scorsese started her career as a model before pursuing her acting career. She modeled for several brands and magazines. In 1985, she debuted in NBC action series, The A-Team starring George Peppard and Dirk Benedict. She made her movie debut in 1988 film, Velvet Dreams. The following year she featured in a comedy film, Merry Christmas.

The former actress, Nicolette Scorsese has retired from acting in 2000. After that, she is considered a socialite. Believing in some online sources, she has an estimated net worth of $300 Thousand. She earned a decent sum of the amount from her acting career.

Nicolette Scorsese is possibly single at the moment but previously she dated several handsome men of the Hollywood. She first dated actor and film-maker, Sean Penn in 1990s.

The duo first appeared together at First Annual International Rock Awards in 1989 at New York State Armory. However, the couple failed to handle their love life and split apart after a year of dating. 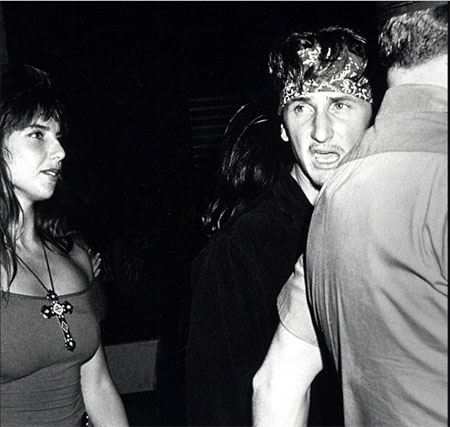 Then she was in a romantic relationship with the American model, Antonio Sabato Jr. The duo met during their modeling career. In the late 1990s, she started going out with singer Billy Duffy. As per some online sources, the duo shares a daughter named Shiloh Duffy but no official confirmation has come about it.

Scorsese also linked up with musician, Jellybean Benitez, but since then she was never linked up with any man. As a matter of fact, Nicolette prefers to keep her personal life to herself. After being last seen on NYPD Blue, it seems the actress has decided to take a temporary break from her acting career.

Unfortunately for the fans of Scorsese, it's also hard to track her whereabouts since she doesn't use social media. But, to this day, Nicolette still remains best known for her role as Mary on National Lampoon’s Christmas Vacation.