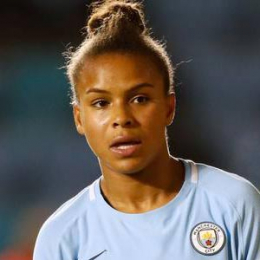 Manchester City and England National Team forward, Nikita Parris makes a great deal out of her career in the English Football. She started her career from Everton Football Club and after four years she went on to Manchester City FC where she earns fame and popularity with her quality.

Nikita Parris Personal Life; Does She Have A Boyfriend?

Manchester City FC female footballer, Nikita Parris is possibly single and doesn't seem to have a boyfriend as of now. She lives a happy single life staying away from relationship troubles. 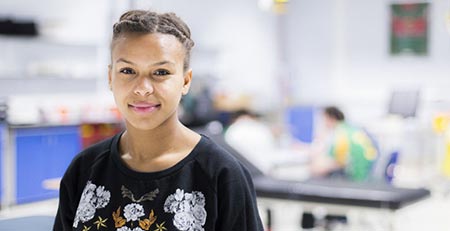 Parris is a kind of girl who focuses on building her career rather than focusing on relationships. She keeps her personal life to herself and avoids any details of her intimate life. Although she is quite popular on Instagram, Nikita never hinted any information about her boyfriend or lover.

Her habit of keeping things secret makes her fans furious. Nonetheless, she once shared a picture of a little girl with a caption that might indicate something. Have a look at the post!

Well, Parris never talked about the personal aspect of her life, rather she concentrates on a footballing career. She's single unless she confirms she's in a relationship.

Nikita Parris Footballer; How Much Is Her Net Worth

English forward, Nikita Parris professionally a footballer makes a net worth of $400,000 to $600,000. Thanks to her long-running footballing career, she is able to earn some great deals. 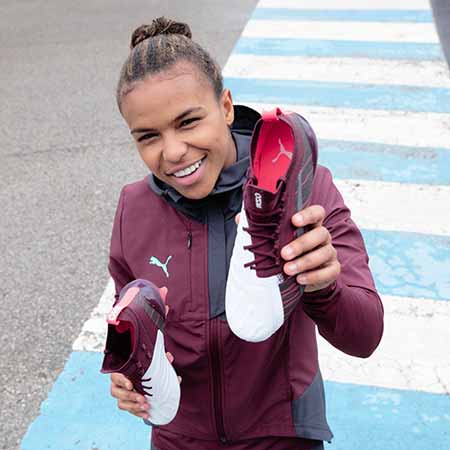 Nikita Parris showing off the PUMA boots for the FIFA Women's World Cup 2019.

Professionally starting at the age of 16, in 2010, Nikita Parris joined Everton Football club and played for 5 years before moving to Manchester City on Loan. She's been scoring goals for Manchester City since 2015. Also, being a famous footballer, she gets a few sponsorships deals which help her gain some income.

Parris was a part of a campaign to encourage children to follow their dream. It was a Disney campaign and she played a part to raise $1 million. She holds a deal with PUMA and always wears the PUMA kit while playing a match.

Normally, the average salary of a women footballer playing for Manchester City is around $44,000. However, it depends on the quality of the player. England and Manchester City captain Steph Houghton makes about $82,000 a week before tax.

Born on March 10, 1994, in Toxteth, Liverpool, England, Nikita Parris is a sister of an English professional boxer Nikita Jones. She is of British nationality. Her zodiac sign is Pisces. 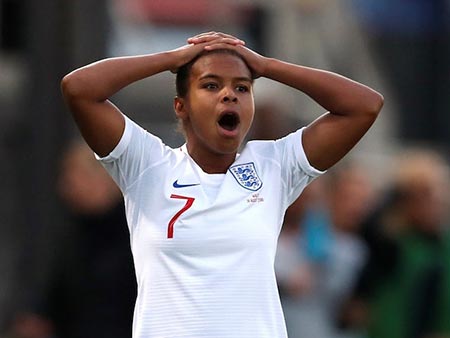 Growing up in a family that enjoys football, Parris always loved the sport and wanted to be a professional footballer. She used to watch her brothers play Sunday League football. Her neighbor at the time was the coach of Kingsley United in Liverpool. Although it was a male football club, she later got chance after the girls' team of the club began.