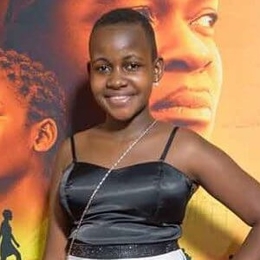 Have you watched a 2016 American biographical drama film, Queen of Katwe written by William Wheeler and directed by Mira Nair? If yes, then you probably have an idea about one of the characters Gloria played by late actress Nikita Waligwa. Sadly, the child actress passed away in February 2020 due to the brain tumor.

Did She Date Anyone?

Nikita Pearl Waligwa always remained away from the media despite being one of the popular child actresses. After appearing in the movie, Queen of Katwe, she stayed behind the curtains, and people weren't aware of where she was and what the actress was doing. 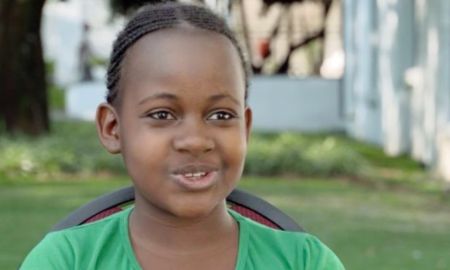 Waligwa, moreover, wasn't active on social media like Instagram, Twitter, Facebook, and so on. As the actress was diagnosed with a brain tumor in 2016, she had to undergo medical treatment. So, this probably made her stay low key. There were no reports of Waligwa's relationship, and until her death, she was probably single.

Died At The Age of 15 Due To Brain Tumor

Queen of Katwe cast, Nikita Pearl Waligwa, passed away at the age of 15 on 15th February 2020. She died due to a brain tumor. In 2016, she was first diagnosed with tumor and was taken to India for the treatment after the Ugandan doctors said that they did not have the necessary equipment for the treatment.

Likewise, for the surgery, the director of the movie Mira Nair carried out a fundraising program. After a year-long treatment, the doctors announced that she was all-clear in 2017. Unfortunately, she was again diagnosed with a second tumor in 2019 and shortly got admitted to the hospital. 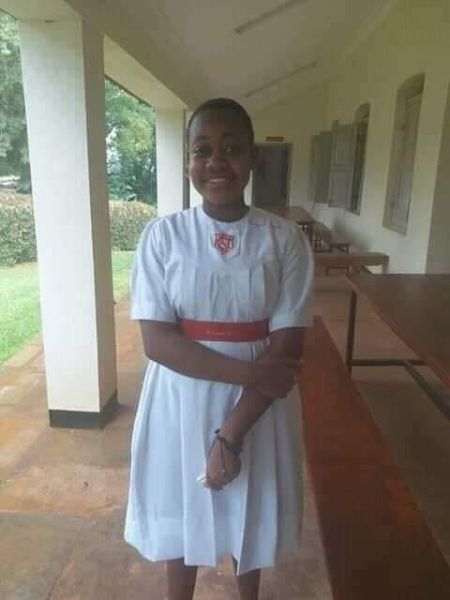 As per the source, one of the family members of Waligwa said that her brain was swollen at the time she was diagnosed with the second tumor. Sadly, the actress failed to fight with the tumor and passed away on Saturday in hospital in Kampala.

Her school, Gayaza High School, was the first to announce the sad news via Twitter writing;

"Fare thee well, Nikita Pearl Waligwa. You were a darling to many, and we have lost you to a brain tumor at such a tender age," the school's tweet read. "Rest in Perfect Peace, dear."

Similarly, her co-stars from the movie also expressed their sorrow on her sudden demise. Waligwa played the role of Gloria, a friend of the main character Phiona Mutesi played by Madina Nalwanga. The movie is based on the real story of Phiona Mutesi, a chess prodigy.

YouTube: Queen of Katwe actress died at the age of 15

Phiona learned to play chess at the age of nine and later competed at the international level. Similarly, Gloria helped her to learn the rule of chess. Likewise, an Academy Award winning-actress Lupita Nyong’o who played the character of Nalwanga also expressed her sorrow via Instagram.

On the caption, Lupita said that Waligwan played the role of Gloria with such vibrancy; however, she had the enormous challenge of battling brain cancer in her real life. 'My thoughts and prayers are with her family and community as they come to terms with having to say goodbye so soon,” Lupita added. 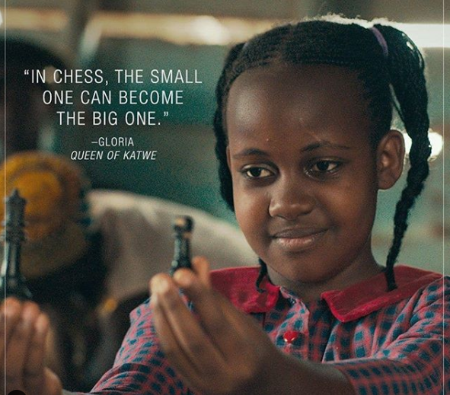 Furthermore, one of her fans said that we have lost a big talent, and it’s not easy being 15 and making an impact. The other one said that Waligwan was a brilliant talent. Well, people are heartbroken by her unexpected death.

Her funeral took place on 15th February 2020, and her body was buried the next day. Waligwan's family, friends, and co-stars attended the funeral.