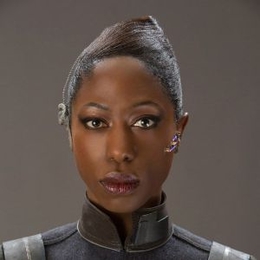 Nikki Amuka-Bird is a Nigerian-born British actress who is known for her works in all three formats of the acting industry. The actress is most known for her roles in the television dramas like Luther, Bad Girls, and Hard Sun.

Is Nikki Amuka-Bird in a Relationship?

Nikki Amuka-Bird is happily single as of now. The actress is never seen dating any men outside of the reel life. 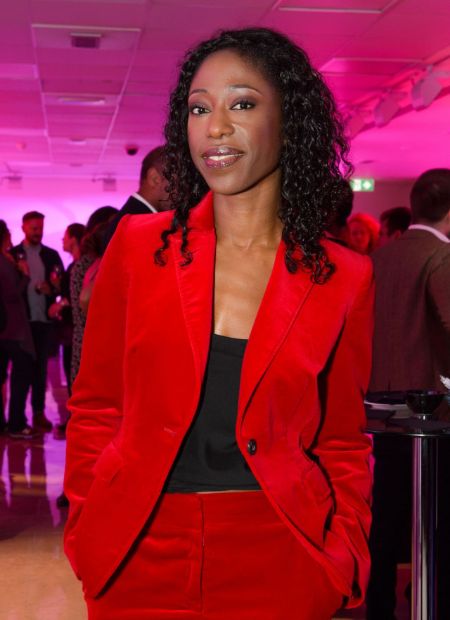 The actress is currently focused on her career. Moreover, it looks like Nikki is waiting for the love of her life.

Nikki Amuka-Bird, however, was previously married to the English film actor, Geoffrey Streatfeild. The couple shared the wedding vows on September of 2003 in a private ceremony. 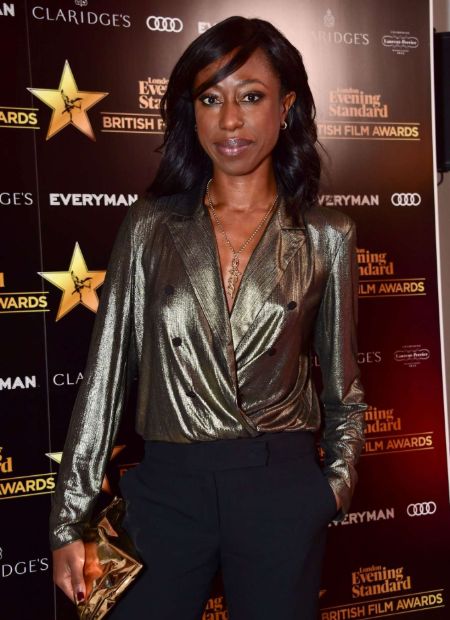 The couple first met one another while touring with the RSC in Japan. After hanging out together in many places, they started to enjoy the company of one another. And in a matter of time, the pair started dating.

How Rich is Nikki Amuka-Bird?

Nikki Amuka-Bird holds a net worth of $1 million as of 2020. She gathered that fortune from her career as a stage, television, and film actress. 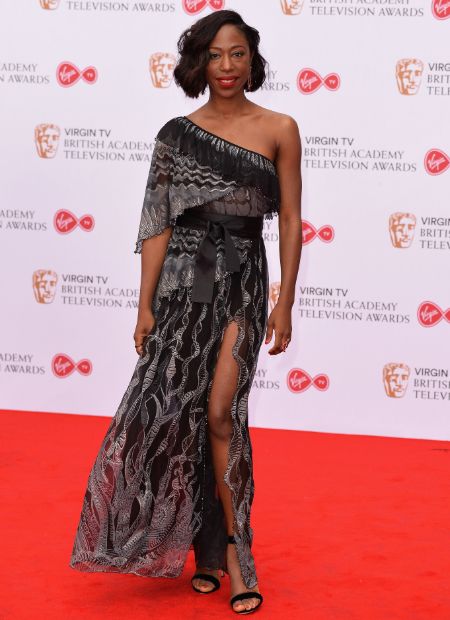 British actress, Nikki Amuka-Bird who holds a net worth of $1 million.

Amuka-Bird started her career in the entertainment industry through the television screen. In 1999, she acted in the British medical drama television series, Holby City, as Various. Since then, she landed roles in numerous television series like Bad Girls, Silent Witness, Luther, Gold Digger, and Avenue 5. Additionally, she co-starred with actors like Alex Jennings, Ben Barnes, and Julia Ormond.

The 44-year-old actress, moreover, acted in many films in her career. She debuted with the 2000 film called Forgive and Forget, where she portrayed the role of Nicky. After that, she performed in movies like Cargo, Denial, Jupiter Ascending, and A Private War. Among all of her films, Jupiter Ascending was a blockbuster that grossed a total of $183.9 million on the box office against the budget of $176-200 million.

The American actress also includes many stage credits. Well, she is well-known for her roles in the plays like Welcome to Thebes, World Music, Top Girls, The Tempest, and The Servant of Two Masters. Thanks to her wonderful work in the stage plays, she also received a nomination for the Ian Charleson Award in 2004.

Nikki Amuka-Bird was previously married to the famous English stage, television and film actor, Geoffrey Streatfeild. After staying together for seven years, the couple divorced in 2010.