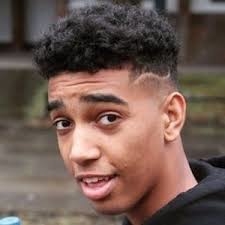 Less than a YouTuber, Niko Omilana is more like a trendsetter. From the UK to the world, this internet influencer right here will be going places and you heard it first here.

But Is Niko Omilana Dating Anyone?

The groundbreaking YouTuber i.e. Niko Omilana is surely a popular guy on the internet. But as his handsome facial features and personality has made him some of the attractive personas, he has earned a lot of fans, especially females who has a big crush on the fella. 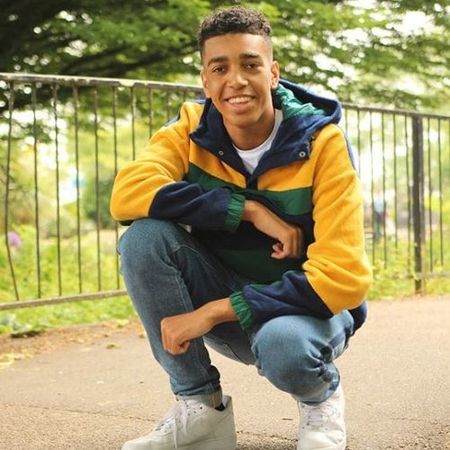 But, is there anyone Omilana has a crush on? Well, great news for the fans. The YouTuber is currently single with no dating and girlfriend rumors circulating on the web. Besides, since the Staffordshire born and bred himself doesn't discuss much of his personal life on the public, the fans have had a hard time struggling to figure out.

On the other hand, the 22 years old YouTuber has made a few interestingly funny videos on dating tips and girlfriend. Keeping aside the whole thing, it's obvious Niko is more focused on his career and hasn't found the one yet.

Career & Net Worth Of Niko Omilana

First things first, Niko Omilana is among the video makers who have been actively updating on their channel for a long time. As a matter of fact, Omilana started posting since a young age when he was only 13 years old, nearly a decade ago, as of April 2020 and never gave up until he made it big on the video-sharing platform.

Some of Omilana's popular videos on YouTube include his parody of Jumpman (originally by Drake & Future), and the one where he snuck into the match of Jake Paul vs AnEsonGib in the disguise of a rich Arabian man. And, thus far, Omilana has nearly 2 million subscribers with his every video being watched more than a million times.

YouTube reportedly pays its user $18 per view of 1000. But, with ads views, the content creator can make more with an additional bonus. Not to mention, Niko is also a part of Beta Squad, another video making group on YouTube. Thus, he surely makes additional earning from the collaboration videos with fellow members Aj Shabeel, Sharky and King Kenny. 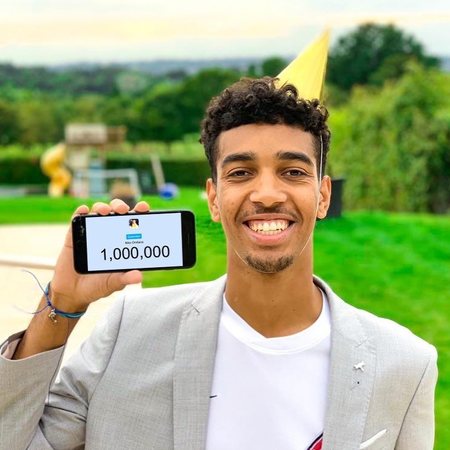 Besides, Omilana also makes side money from brand endorsements on social media. Presently, Niko can assumably have a net worth of anywhere from $30000-$100000.