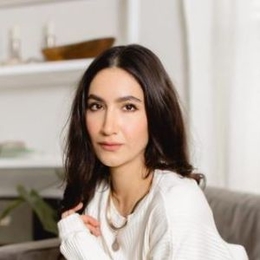 Nikohl Boosheri is a widely recognized, Pakistan-born Canadian actor. She is famous for her culturally relevant roles in the showbiz industry, like Adena El-Amin in Freeform's The Bold Type.

Nikohl Boosheri is an unmarried woman. Currently, she is dating the true love of life, musical artist boyfriend Wild the Coyote. The two have been together for a long time, since 2015. 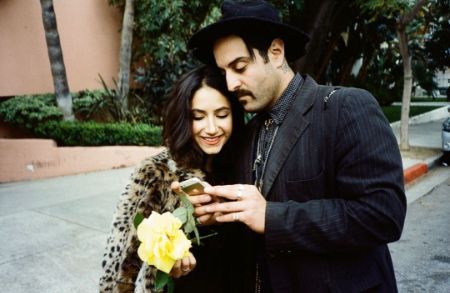 Additionally, Nikohl loves and adores time spent with her boyfriend. The duo has flaunted their romantic relationship, filled with PDA all over their Instagram feed.

In 2017, Nikohl publicly introduced her love on her Instagram account, having 157k followers with the caption," Partners in Crime." As of now, the lovebirds have crossed six years of their lovey-dovey link-up.

Though Nikola and Wild are head over heels, the pair are yet to get engaged. Maybe Wild will put a ring on it in the future, and they don't share any children between them.

Nikol's partner Wild the Coyote, is a LA musical artist. In 2017, he released his album 'The Phantom & The Black Crow.  Nikohl as a songwriter, collaborated with her artist beau. 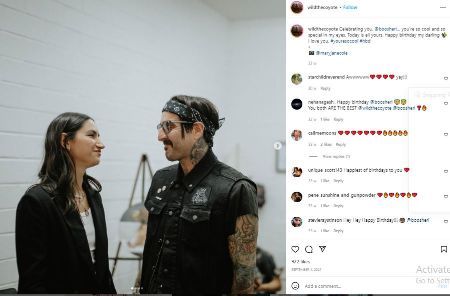 And in 2021, Nikohl wished Wild a happy birthday, writing," My favorite day of the year. I'm obsessed with you! My heart explodes with pride and admiration, watching you navigate life.

Also, Nikohl posted a sweet snap with her partner on her IG handle with the caption reading," 5 years with you." The lady considers herself lucky to have Wild as her soulmate.

Nikohl Boosheri has summoned a staggering networth of $800,000. The primary source of her income comes from her work in television series. The dark-eyed star receives a decent paycheck of $60,000 per annum from her career in acting. 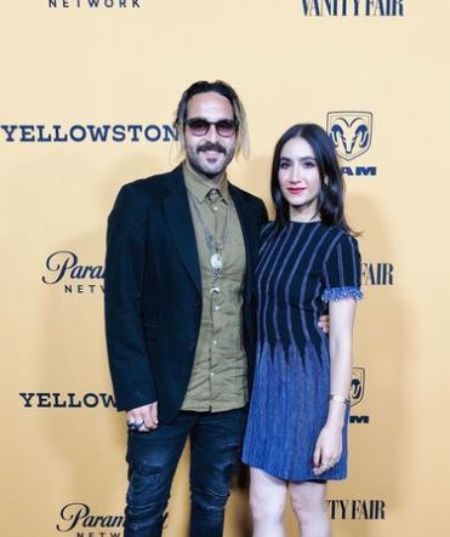 Nikohl Boosheri and her partner Wild the Coyote at the premiere of the movie Yellow Stone. SOURCE: Instagram(@boosheri)

Well, the 33-years old moved to British Columbia to study acting. Then in 2010, she made her on-screen debut, playing the minor role of assistant in an episode of Tower Prep.

Afterward, Nikohl was offered an audition for the 2011 movie Circumstance. The film focuses on homosexuality in modern Iran, making her an overnight sensation. Boosheri portrayed Atafeh Hakimi, an Iranian in love with her friend Shireen.

'Nikohl Boosheri's character of Adena El-Amin on the television series 'The Bold Type' brought her lots of acclaim. Her role on the Freeform's show as a proud Muslim and a lesbian brought feminist Muslim representation to the media.

Here's the video of Nikohl Boosheri breaking the barriers on 'The Bold Type.'

Not to mention, Nikohl has been shared the big screen from 2017 to 2021 alongside Alisha Dee, Melora Hardin, Meghann Fahy and Katie Stevens.

Some popular projects of Nikohl include Continuum, Supergirl, Futurestates, Altered Carbon,  Alia's Birth and Yesterday. As per reports, Nikohl and her boyfriend currently relish their life residing in Los Angeles.