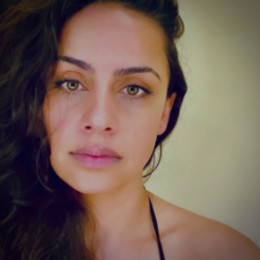 The multi-talented Nishi Munshi is an Indian-American actress, singer, dancer, choreographer, and producer in Los Angeles, California. Munshi is widely acclaimed for starring in hit TV series like The Originals, Days of Our Lives, Switched at Birth, Bones, and Pretty Little Liars.

No doubt actress Nishi Munshi is pretty mysterious when it comes to sharing her love life in public. Despite being Hollywood's big name, Munshi managed to keep her relationship status under the radar. 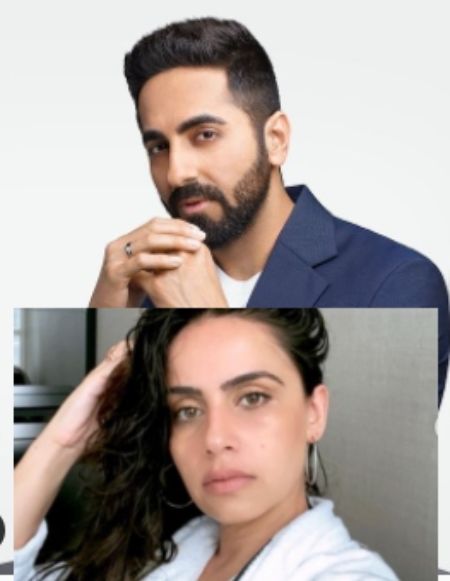 Probably, Munshi is not dating any men at the moment. It seems like, she is more focused on building her acting career rather than making boyfriends. Back then, Nishi, however, was rumored of romantically seeing Bollywood star Ayushmann Khurrana. But, neither Nishi nor Ayushmann could care to comment on the rumor.

How much is Vampire Diaries star Nishi Munshi Net Worth?

Nishi Munshi has summoned an estimated net worth of $5 million as of 2021 after she made big chunks from her decade-long career as an actress, producer, choregrapher, and producer. 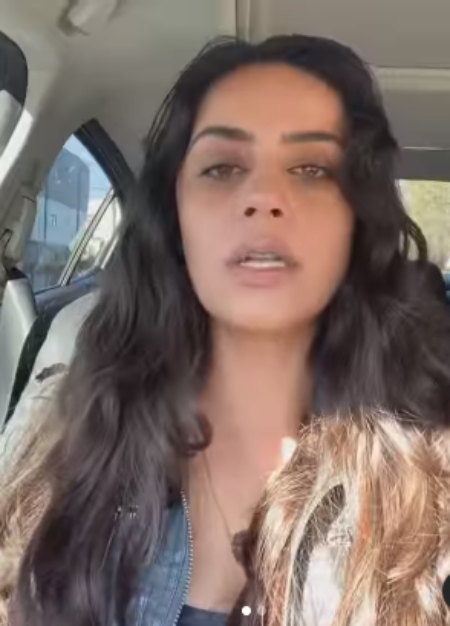 Munshi is featured in several hit television series, including The Vampire Diaries, Switched at Birth, Pretty Little Liars, Jane the Virgin, Days of our Lives, The Originals, Bones, etc. Nishi served as an assistant stunt director in an Indian movie "My Name s Khan". 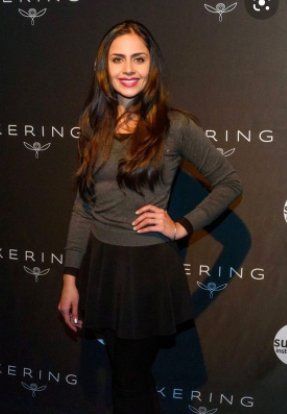 Besides, she's trained at Indian Classical Dance Forms for Kathak and Bharatnatyam. Nishi choreographed celebrities like Justin Bieber, Jason Derulo, and Jennifer Lopez. Moreover, Munshi has been the youngest composer at GSA Academy.