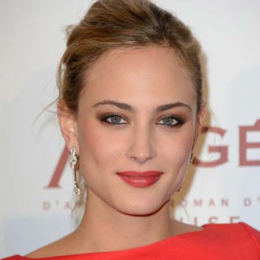 Nora Arnezeder is winning audiences heart since her debut in 2008, Faubourg 36 and all thanks to her captivating looks and versatile acting. She is also known for her roles in What the Day Owes the Night, Angelique, Le Musk and Origin which are thoroughly popular among audiences.

What Is The Current Relationship Status of Nora Arnezeder Personal Life?

Nora Arnezeder is possibly single at the moment but previously, she dated a few guys from the industry. She was first in a romantic relationship with French film producer, Christophe Barratier whom she first met on the set of  Paris 36. The couple, however, failed to handle their love life and split apart. Then she dated, Gad Elmaleh, an actor and broke up later.

Additionally, Arnezeder was rumored to have an alleged affair with Orlando Bloom in 2014 but no official confirmation has come about it. Since her several failed relationships, Arnezeder prefers to keep her personal life low-key and merely talks about it on media.

What is Nora Arnezeder's Net Worth?

Nora Arnezeder holds an estimated net worth of $2 million and the main source of her income is from her career as an actress and singer. The French actress earns $1.1 million (€990,000) on an average, so, she also might make the same figure from her TV and film appearances.

Safe House: Nora Arnezeder Official Sit Down Interview, check out the video below;

Arnezeder also made a good sum of fortune from brand endorsements and photo shoots. Moreover, she is also active in other public events which helps her to generates a lot of dollars.

Nora Arnezeder was born on May 8, 1989, in Paris, France under the birth sign of Taurus. She is the daughter of an Austrian father and an Egyptian Jew mother. Furthermore, she holds French nationality and belongs to Caucasian ethnicity. 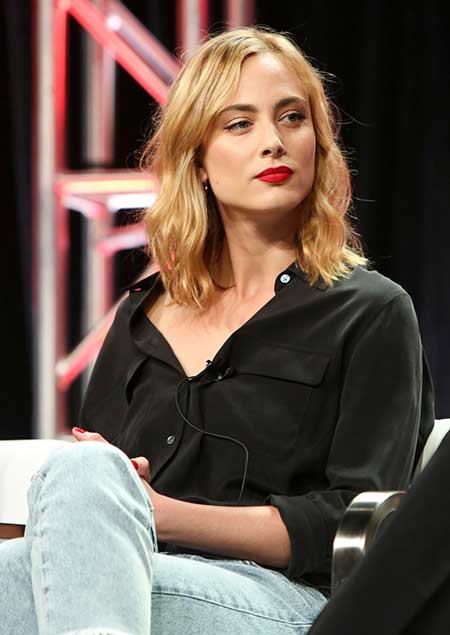 Arnezeder attended renowned drama school Cours Florent where she studied acting, dancing, and singing. Soon after her graduation, she made her acting debut in 2007 French film, Les Deux Mondes but her screen role goes uncredited. She got her major breakthrough in 2008 in Faubourg 36 in a lead role.

Some of her notable screen credit includes The Words, Maniac, Safe House, Angelique, Mozart in the Jungle, Le Musk, Origin and others.