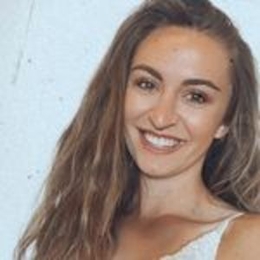 Olga Zippa is an actress who came into prominence when it was revealed that she was dating 'Never Kiss a Man in a Christmas Sweater' famed Canadian actor Jarrod Evanyshyn.

Olga Zippa though has an Instagram account, but it is private. Thankfully, actor Jarrod Evanyshyn is active on Instagram, and from his social media posts, it is clear that Olga is in a romantic relationship with Jarrod. 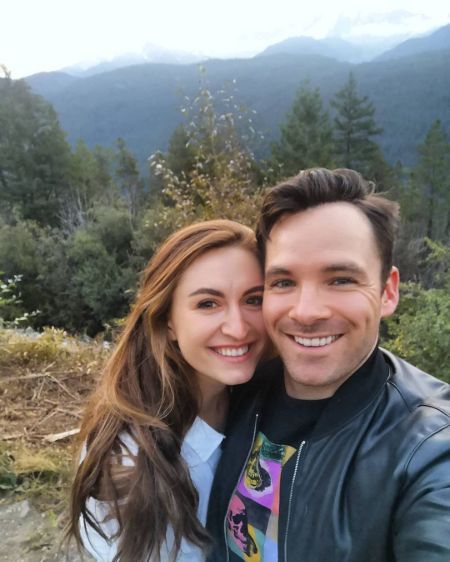 From the social media posts, it also seems like Zippa and Evanyshyn started dating not a long time ago. The pictures are from 2020 only. Since the couple is still in the early phase of dating, there will likely be no engagement or marriage news soon.

Olga Zippa is an Actress; What is her Net Worth?

Olga Zippa is pretty new in the entertainment industry and is still in the process of establishing herself as an actress. Only recently she has booked a role in the movie Zenith Protocol. Before that, she has mostly auditioned and worked as an onset Production Assistant in various TV/Films. 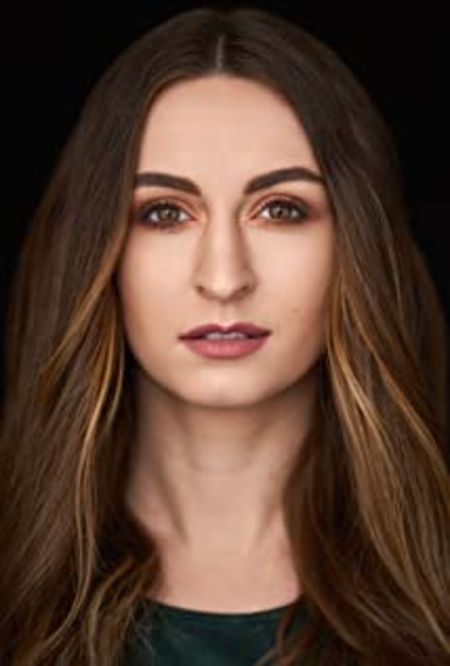 Before entering the showbiz, Zippa has worked in various sectors in different positions, including at Allied Irish Banks as an official and at Celbridge Manor Hotel as a Front Desk Officer.

Since Olga is currently in the initial phase of her professional life, hence she has not been able to amass a significant net worth. It is estimated to be around five digits. 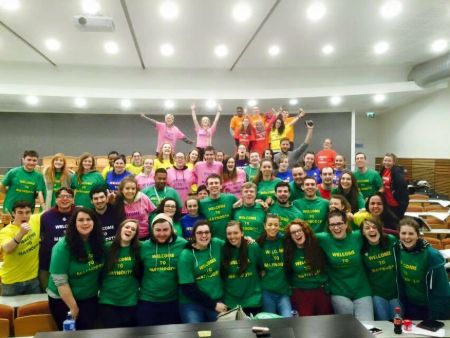