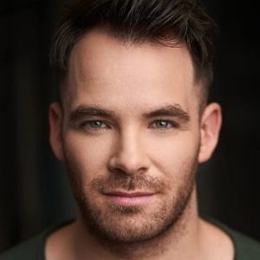 It is a testament to Jarrod Evanyshyn's talent that despite being new in the showbiz, he landed significant roles in big Hallmark movies such as 'Sailing Into Love' and 'Never Kiss a Man in a Christmas Sweater.' He will be next seen in 'Taking a Shot at Love,' which will be the first film of Hallmark channel in the new year.

Jarrod Evanyshyn is pretty new in the entertainment industry; hence there is not much information about him in the media. Thankfully, the actor is candid on Instagram and Facebook, from which some aspects of his life are known.

Evanyshyn was born and raised in Manitoba, Canada, as Jarrod Joseph William. His exact birth date is not known; however, he graduated high school in 2004, and hence it is very likely he is currently in his thirties. 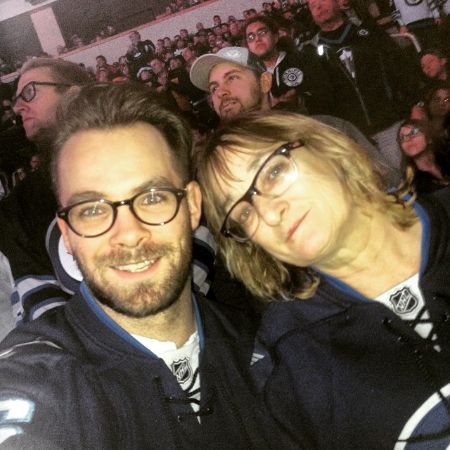 As for his family, the Canadian actor is very close to his parents and sister Alyssa Evanyshyn. He regularly shares pictures with them on his Instagram.

Indeed, the handsome hunk is dating. Jarrod Evanyshyn is currently in a relationship with an actress named Olga Zippa. 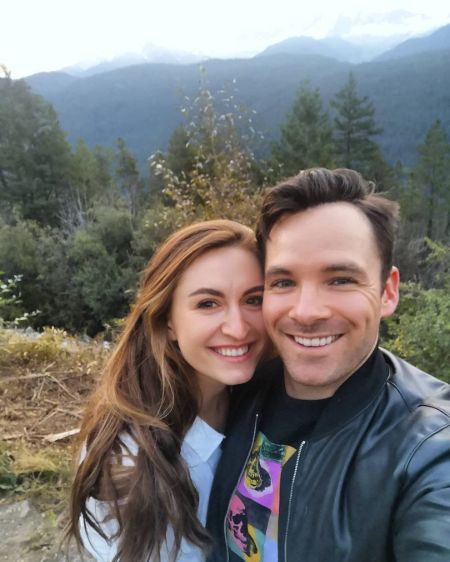 There is not much information on Evanyshyn and Zippa's relationship. However, based on their social media posts, it seems like the pair started dating not a long time ago.

Jarrod Evanyshyn's Career and Net Worth

Jarrod began acting much later in his life. He debuted in 2017 with a short film named Bad Cop Bad Cop. Since then, he has worked in a few more shorts and Hallmark movies such as Sailing Into Love and Never Kiss a Man in a Christmas Sweater.

The 5 feet 11-inch tall actor will be next seen in Hallmark's movie Taking a Shot at Love. The film features Luke Macfarlane and Alexa PenaVega in major roles and will be released on January 2, 2021.

As for Jarrod's Net Worth, it is not substantial at the moment. It is estimated to be around $200,000. There is no doubt his fortunes will increase in the future with a growth in his acting career.