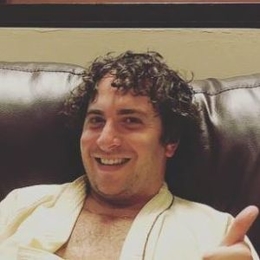 It is said, " Hard Work Pays Off sooner or later." These words could not be truer in the case of American actor Oliver Cooper. He struggled for a long before getting his breakout role of Costa in "Project X."

"Project X" famed actor Oliver Cooper recently became single. It was not long ago, and he was in a relationship with his mysterious girlfriend.

Well, the lovebirds were seen closely eyeing some pricey ling in major jewelry stores. As per some insiders, the couple was rumored to be engaged as he was madly in love with his girl.

All in all, Oliver is not linked to anyone and is working hard to maintain fame, the guy is experiencing right now. The 32-year old star is busy in his career and is enjoying a new height of success because of the hit Ghostbuster: Afterlife and Beyond Paranormal.

How Rich Is Oliver Cooper?

Oliver Cooper, in 2009 moved to LA to pursue a career as an anchor. Then, Oliver quickly landed an internship at CONAN. His debut performance came with the lead roles in Project X as Costa. This show was an enormous hit, and he became a household name.

Check out the video of Oliver Cooper on the set of Project X.

In addition, Oliver has gone on to star in many shows and movies with his role as the stoner with a heart of gold, Wheeler in the Amazon series Red Oaks. Oliver booked a supporting role opposite Ben Affleck and Justin Timberlake in Runner Runner.

The 1.7m tall co-wrote and produced Four Dogs collaborating with Joe Burke in 2013. Further, Oliver made a memorable appearance in season 2 of David Fincher's critically acclaimed Netflix series Mindhunter with the portrayal of David Berkowitz. 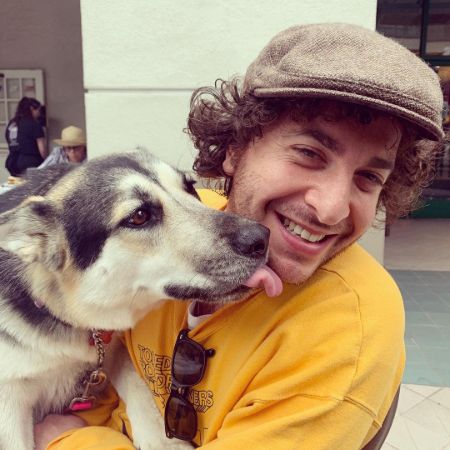