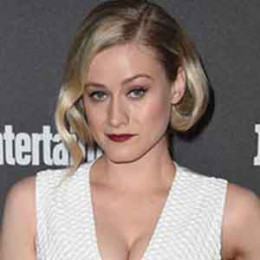 Alice Quinn aka Olivia Taylor from the TV series, The Magicians is one of the prominent Hollywood actresses. She made her acting debut in 2007 in The Anna Nicole Smith Story but got her major breakthrough in the 2012 thriller Chernobyl Diaries. Some of her notable screen credit includes The Vatican Tapes, Paranormal Activity: The Ghost Dimension, Arrested Development, Aquarius and others.

Olivia Dudley was born as Olivia Taylor Dudley on November 4, 1985, in Morro Bay, California, U.S. She is the daughter of Saundra Dudley and Jim Dudley. She graduated from Morro Bay High School in 2002.

At the age of 17, she moved to Hollywood in order to pursue her acting career and joined Los Angeles' Upright Citizens Brigade Theatre.

Olivia Dudley first appeared in commercials for Adidas and Dickies before pursuing her film career. In 2007, she made her movie debut in The Anna Nicole Smith Story in a minor role. Then she appeared in few films like Remembering Phil, Birds of a Feather, Chillerama. 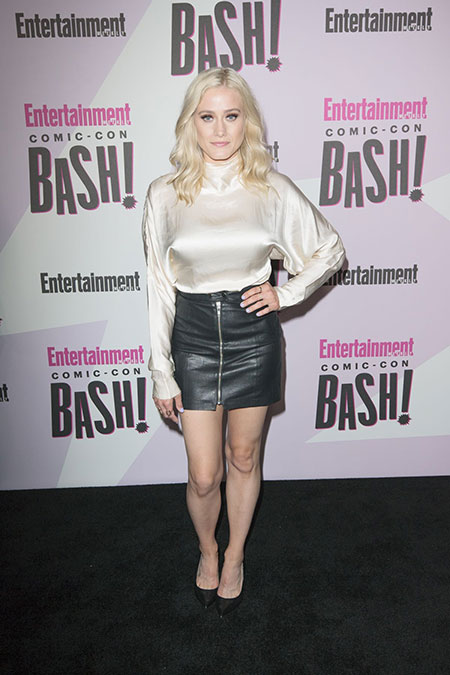 In 2012, Dudley starred in Chernobyl Diaries as Natalie which is often regarded as a milestone of her acting career. She got her major breakthrough in 2015 in TV series, The Magicians in the main role, Alice Quinn which also stars, Stella Maeve, Hale Appleman, Summer Bishil. The show is set to premiere its fifth season on January 23, 2019.

Olivia Dudley earns a decent amount from her acting career. As per some online sources, she has an estimated net worth of $1 million. She earns $40k+ per episode from her appearances in the TV series.

Olivia Dudley is dating her longtime boyfriend, Elie Smolkin, cinematographer. The duo first met in 2017 on the sets of The Magicians and after a few meetings, the pair eventually fell in love. 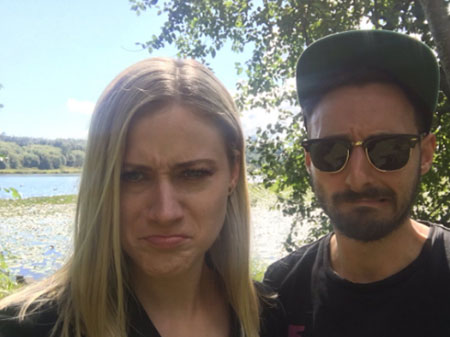 And, more than four years later, Dudley and her man are still going stronger. So, will the fans of Olivia hear the wedding bells anytime soon? Well, Dudley and Smolkin are not engaged yet.

It looks like Elie has no intention to propose to his girlfriend yet and get married in the meantime. Elie possibly wants to wait the correct time to get engaged and married.

Previously, Dudley was in a romantic relationship with the filmmaker, Evan Glodell. But the couple failed to handle their love life and split apart after five years of togetherness in 2016.

Dudley is quite active on social sites, especially in Instagram where she has 164k+ followers. She has a Peruvian Inca Orchid breed dog named Seti Sapa Inca Moon.