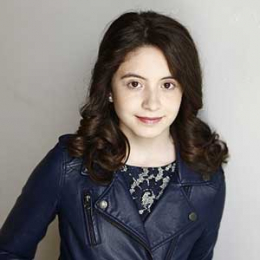 Hollywood consists of many skilled and beautiful actresses, among them one famous actress is Olivia Presti. She has already garnered a lot of love and praise from many fans in a short period of career. More to that, she is famous for her works in the television series like 'Odd Squad', 'Creeped Out', and 'Dino Dana'.

Olivia Presti is a famous Canadian television actress who is highly praised for her acting skills. The actress is presently focused on her studies and is following her acting career flamingly. 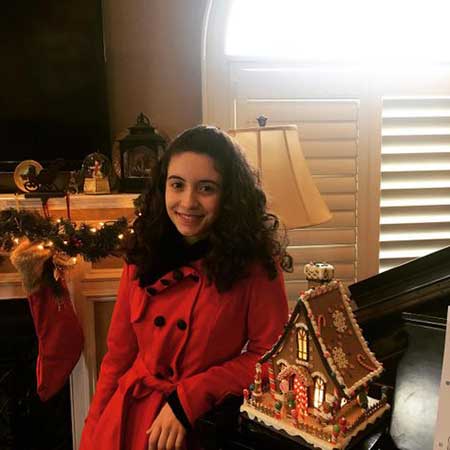 Presti is a private person about her personal life and does not share much about her family life and early life. Besides, while scrolling through her Instagram it looks like she loves music and knows to play some musical instruments. Here take a look at the post-Olivia shared where she is seen playing the piano,

Olivia is currently focused on her career and is busy pursuing her acting skills. Further, she is an active social media personality and often shares pictures of her daily life and acting life.

What is the Net Worth of Olivia Presti? Know about her Earnings, Salary

Olivia Presti's net worth lies somewhere between $100,000-$500,000. She collected that wealth with her career as an actor. In addition, the average salary of a television actress is $9-$100 per hour, depending upon the popularity of the actress. Similarly, film actresses can earn over $17.00 per hour and $81,000 annually.

It’s the most wonderful time of the year! Merry Christmas and happy holidays!!

Presti also appeared in a film named Odd Squad: The Movie in 2016. The film was directed by J.J. Johnson and was starred with actors like Dalila Bela, Millie Davis, and Isaac Kragten. Besides, she signed a contract with Vanderwerff Talent in 2015. 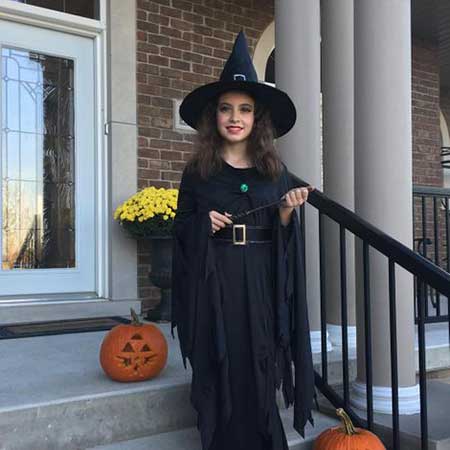