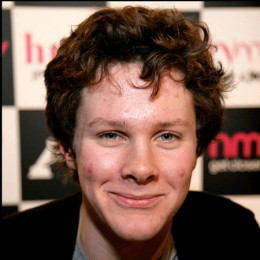 Ollie Barbieri, also known as JJ Jones in hit British drama Skins is a talented actor. His work in Skins has been appreciated really well to which he appeared in the drama for two seasons. He also appeared as Enrique in British Comedy Anuvahood. He has also appeared for small roles in radio dramas and adverts. He is young and talented and is looking forward for more works and establish himself as prominent actor in the industry.

Ollie Barbieri remains off the limelight as there are not much information about him available. There are not information about his personal life as well as various aspects of it like his relationship status, girlfriend and more. He seems to have been able to keep his personal life and professional life balanced and well maintained. He is struggling with his acting career but his past works appear good enough to help him escalate his career.